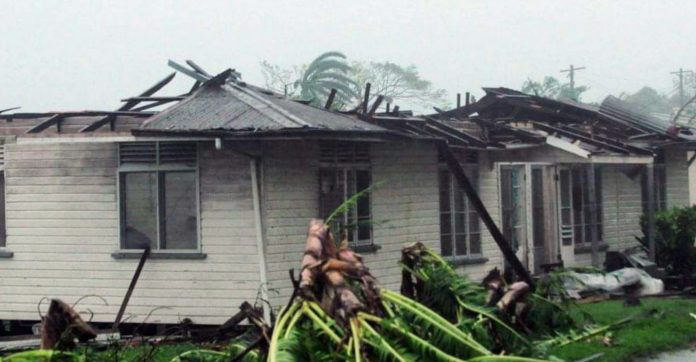 On this day, 06 January, 2004, severe tropical Cyclone Heta affected Samoa as it reached a maximum intensity of 160mph (257km/h) before dissipating on January 11. 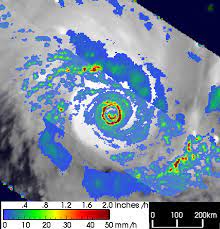 Cyclone Heta recorded sustained winds of 260 km/h with gusts of up to 310 km/h, passed near Savaii. It continued tracking towards the south east passing south of Upolu.

The Samoan government declared a state of emergency as the cyclone created waves of up to 5m which pounded low lying coastal areas around the country.

Low lying coastal areas were seriously affected and roads were flooded and blocked. A substantial amount of staple crops were wiped out, while roofs were blown off houses. The power system was shut down throughout most of the country for safety reasons, with electricity only supplied to the main hospital area.

The World Bank approved grants and credits of US$4.47 million to the government of Samoa to finance emergency recovery efforts needed to assist with cyclone damage.

The Bank’s Cyclone Emergency Recovery Project for the Independent State of Samoa helped the government to address the significant infrastructure repairs.

Seawalls constructed after the major cyclones Ofa and Val in 1990-91 and other emergency measures helped to reduce the damages caused by Heta.

Power, water, transport and other services were restored within a week after the cyclone passed 80km off the cost of Samoa. 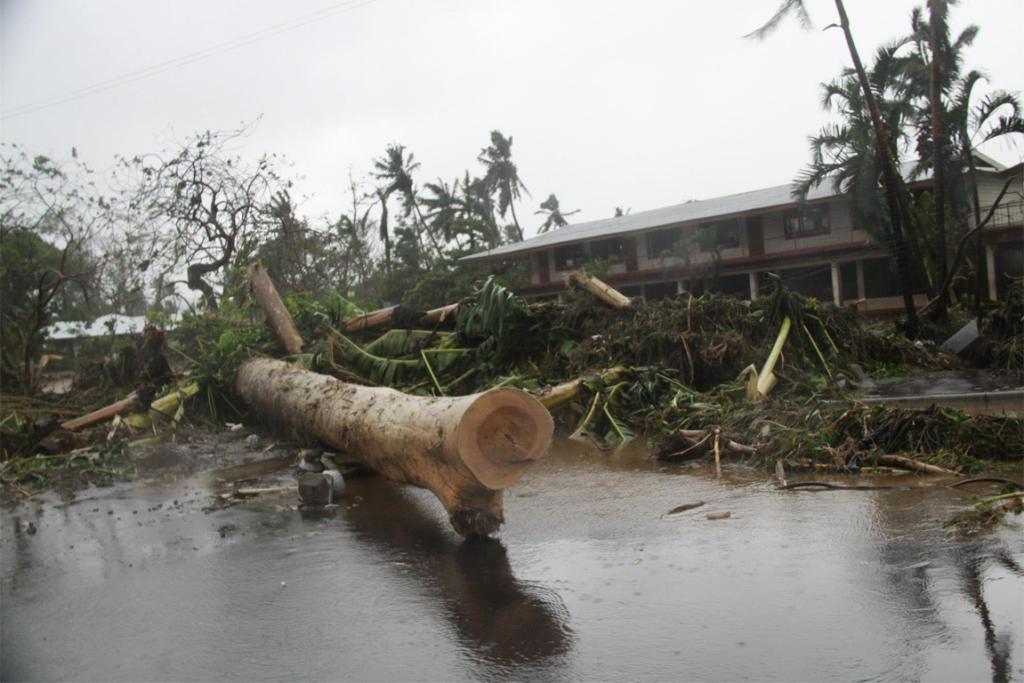 Nonetheless, the cyclone caused major damage estimated at US$25 million — beyond the financial capacity of the government. Also, the fringing reef that provides natural protection was also badly damaged.

Cyclone Heta caused around $110 to $150 million (2004 USD) in damage and one fatality in its path across Tonga, Niue, Samoa, and American Samoa.