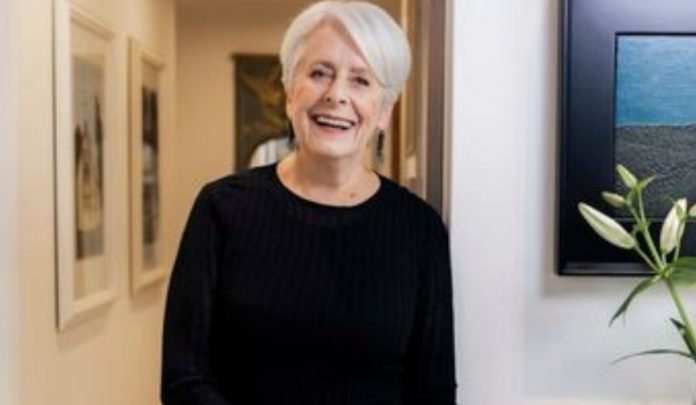 Dame Silvia came to prominence when she headed an inquiry into the treatment of women with cervical cancer at National Women’s Hospital, and in 1993 she became the first female High Court judge. The growing presence of women in public positions helped undermine the old predominantly masculine definition of the New Zealander.

Mrs Cartwright is now 79 years old and she is a New Zealand jurist who served as the 18th Governor-general of NZ, from 2001 to 2006. She was the second woman to hold the office, after Dame Catherine Tizard. Cartwright is a former student at Otago girl’s high school, and is a graduate of the University of Otago, where she gained her Bachelor of laws degree in 1967.

Cartwright was appointed to sit as one of two international judges in the Trial Chamber of the Cambodia Tribunal by Cambodia’s Supreme Council of Magistracy.

Cartwright’s term as Governor general of New Zealand was from 4 April 2001 to 4 August 2006. She was succeeded by Anand Satyanand at midday on 23 August 2006. During the intervening period, Chief Justice Dame Sian Elias was the Administrator of the government (acting governor-general).