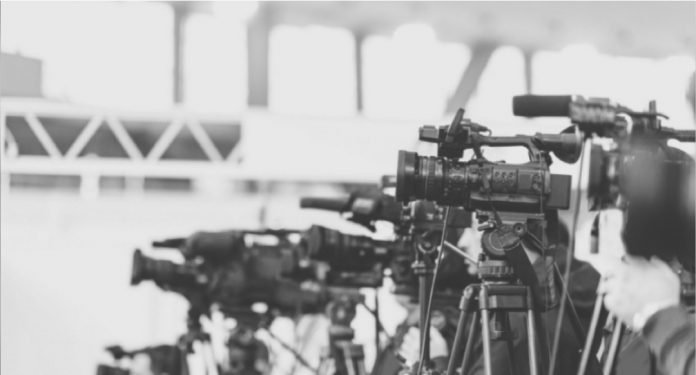 The Global Conference provides an opportunity to journalists, civil society representatives, national authorities, academics and the broader public to discuss emerging challenges to press freedom and journalists’ safety, and to work together on identifying solutions.

This year’s World Press Freedom Day theme “Journalism under digital siege,” spotlights the multiple ways in which journalism is endangered by surveillance and digitally-mediated attacks on journalists, and the consequences of all this on public trust in digital communications.

The latest UNESCO World Trends Report Insights discussion paper “Threats that Silence: Trends in the Safety of Journalists,” highlights how surveillance and hacking are compromising journalism. Surveillance can expose information gathered by journalists including from whistle-blowers, and violates the principle of source protection, which is universally considered a prerequisite for freedom of the media and is enshrined in UN Resolutions. Surveillance may also harm the safety of journalists by disclosing sensitive private information, which could be used for arbitrary judicial harassment or attack.

There is a growing global push encouraging more transparency regarding how Internet companies exploit citizens’ data; how that data informs predictive models and artificial intelligence, and enables amplification of disinformation and hatred. This was underlined in the Windhoek+30 Declaration call for technology companies to “work to ensure transparency in relation to their human and automated systems.”

After 30 years, the historic connection made between the freedom to seek, impart and receive information and the public good remains as relevant as it was at the time of its signing. Special commemorations of the 30th anniversary are planned to take place during World Press Freedom Day International Conference.

May 3 acts as a reminder to governments of the need to respect their commitment to press freedom. It is also a day of reflection among media professionals about issues of press freedom and professional ethics. It is an opportunity to:

Here in Samoa, the Journalist Association of Samoa JAWS President acknowledged that the experience of the Samoan media is not as harsh compared to their colleagues in other parts of the world. “They have had to face physical and even death for standing up in exposing corruption,” she said.

“We do encounter daily attacks from all sorts of walks either directly or on social media platforms, and the continuous cyber bullying of our journalists,” said the JAWS President.

The JAWS President quotes from Mahatma Gandhi with the reminder, “Freedom of the Press is a Precious Privilege that No Country Can Forgo”.

As the Journalist Association of Samoa joins the global media in celebrating World Press Freedom Day 2022, President Lagi Keresoma also a veteran journalist of over 30 years experience, says Samoa Media has come a long way and in this time of digital era, press freedom and the flow of information needs accessible free internet, especially now as the world fights COVID-19.