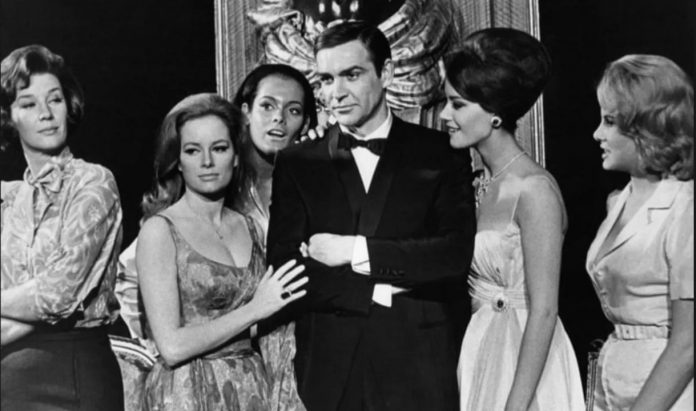 29 December 1965 – Thunderball premieres in the U.S., the 4th in the James Bond series, it starred Sean Connery as the fictional M16 agent James Bond.

Thunderball was produced by Eon Productions. It is an adaptation of the 1961 novel of the same name by Ian Fleming, which in turn was based on an original screenplay by Jack Whittingham.

It was the third and final Bond film to be directed by Terence Young, with its screenplay by Richard Maibaum and John Hopkins.

The film follows Bond’s mission to find two NATO atomic bombs stolen by SPECTRE, which holds the world for ransom of £100 million in diamonds under its threat to destroy an unspecified metropolis in either the United Kingdom or the United States (later revealed to be Miami).

The search leads Bond to the Bahamas, where he encounters Emilio Largo, the card-playing, eye patch-wearing SPECTRE Number Two.

The film’s complex production comprised four different units and about a quarter of the film comprised underwater scenes.

Thunderball was the first Bond film shot in widescreen Panavision and the first to have a running time of over two hours.

Although planned by Bond film series producers Albert R. Broccoli and Harry Saltzman as the first entry in the franchise, Thunderball was associated with a legal dispute in 1961 when former Fleming collaborators McClory and Whittingham sued him shortly after the 1961 publication of the novel, claiming he based it upon the screenplay the trio had written for a cinematic translation of James Bond.

The lawsuit was settled out of Court.

Thunderball is the most financially successful film of the series in North America when adjusted for ticket price inflation.

Some critics and viewers praised the film and branded it a welcome addition to the series, while others found the aquatic action repetitious and the film’s length excessive.

In 1983, Warner Bros. released a second film adaptation of the novel under the title Never Say Never Again, with McClory as executive producer. 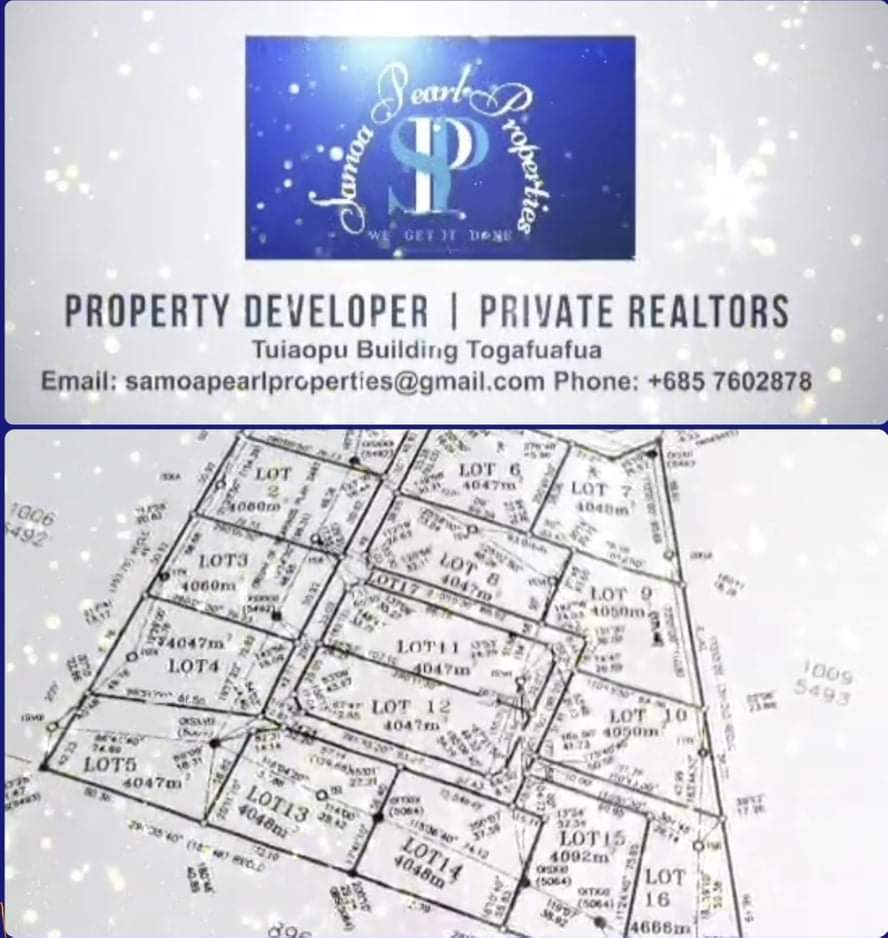