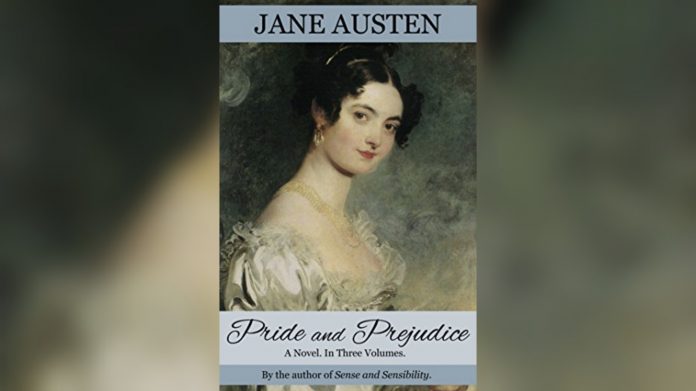 On this day 28 January 1813, Jane Austen’s “Pride and Prejudice” was first published in England.  It became one of the most popular novels – and most cherished love stories – in English literature, with over 20 million copies sold. Custom for women of her day, Austen anonymously published “Pride and Prejudice,” as well as all of her other beloved novels. Her identity as the author was only revealed posthumously. Today, Austen is considered one of the greatest writers in English history. 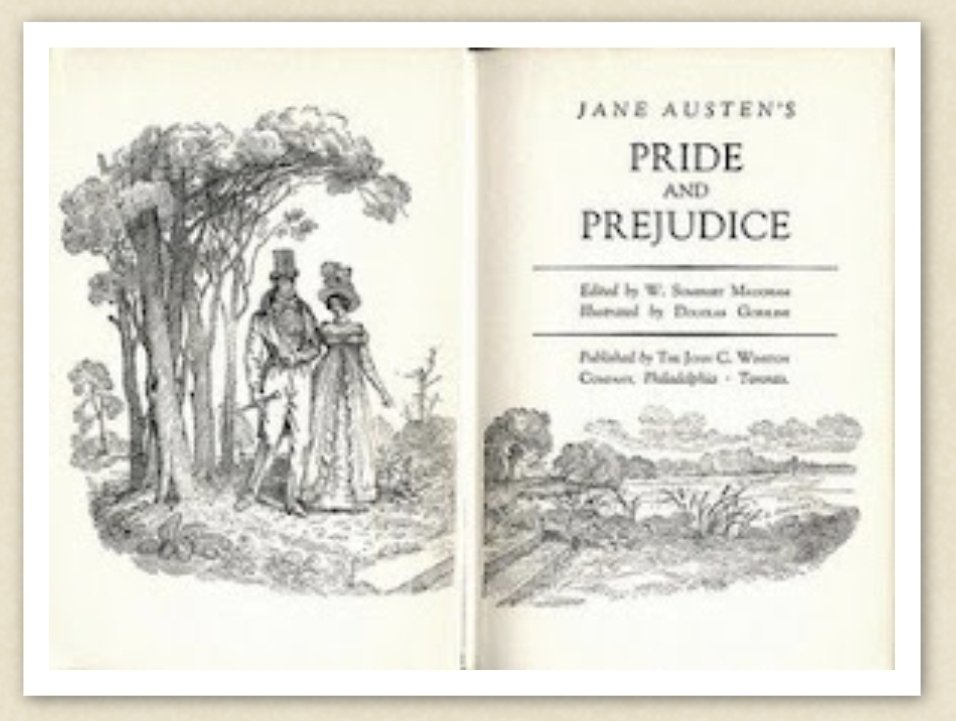 Austen was born on December 16, 1775, in Steventon, Hampshire, England. The seventh child of Cassandra and George Austen, the family was close and encouraged creativity. Austen started penning her first novels when she was a teenager and particularly enjoyed writing parodies of romantic fiction. Like most young women of her day, she spent her time taking care of the family home, attending church and socializing with neighbors. Spending a great deal of time attending cotillions, she emerged into an excellent dancer. All the while, she continued to develop her writing style.

In her thirties, Austen started to anonymously publish her novels. Between 1811 to 1816, she published “Sense and Sensibility,” “Mansfield Park” and “Emma.” However, the book that she called her “darling child” was “Pride and Prejudice.” Like her other major works, in “Pride and Prejudice” Austen uses satire and irony to critique societal conventions. The novel revolves around Mr. Darcy’s courtship of the spirited protagonist, Elizabeth Bennett. However, what makes the book timeless is its universal message about the importance of marrying for love over material wealth. Beginning with what is now considered one of the most famous opening sentences in a novel, “It is a truth universally acknowledged that a single man in possession of a good fortune must be in want of a wife,” Austen explores many other themes still relevant today, including love, class and the importance of woman’s reputation. Similar to her other books, Austen stresses the significance of education and self-awareness.

Jane Austen was known primarily for her six major novels, which interpret, critique and comment upon the British landed gentry at the end of the 18th century.

Austen’s plots often explore the dependence of women on marriage in the pursuit of favourable social standing and economic security.

In 1816, Austen started to become ill, possibly from Addison’s disease. She still continued to write, but ultimately succumbed to her illness and died on July 18, 1817, at 41 years old. Although she is known as one of the greatest romantic writers, Austen died unwed and childless. She had been engaged once, but she changed her mind and broke it off the next day. It is rumored that she had one other suitor who had intended to marry her, but he mysteriously died.

Posthumously, her brother revealed to the world that Austen was the author of the treasured romantic novels. In the 1920s, Austen started to become recognized by scholars for her writing. A testament to the timelessness of the themes explored in her novels, her books are still adapted for TV and film to this day, including 2005’s “Pride and Prejudice” starring Keira Knightley.