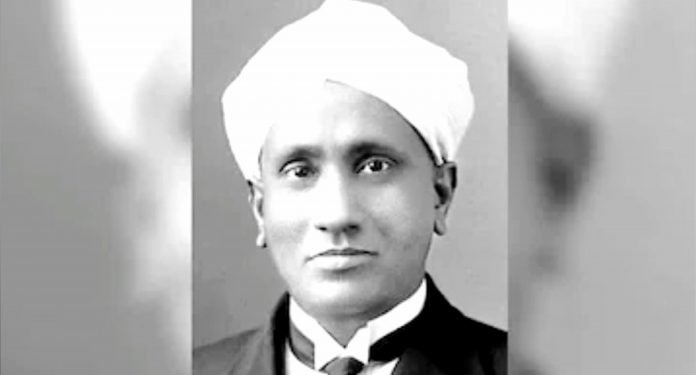 National Science Day is celebrated in India on 28 February each year to mark the discovery of the Raman effect by Indian physicist Sir C. V. Raman on 28 February 1928.

In 1986, the National Council for Science and Technology Communication (NCSTC) asked the Government of India to designate February 28 as National Science Day.

The event is now celebrated all over India in schools, colleges, universities and other academic, scientific, technical, medical and research institutions. On the occasion of the first NSD (National Science Day) (26 February 2020 ) NCSTC announced the institution of the National Science Popularization awards for recognizing outstanding efforts in the area of science and communication.

It is also celebrated to spread a message about the importance of science used in the daily life of the people. To display all the activities, efforts and achievements in the field of science for human welfare. It is celebrated to discuss all the issues and implement new technologies for the development in the field of science. To give an opportunity to the scientific minded citizens in India. To encourage the people as well as popularize science and technology.

On 28 February 2009, five institutions in India were presented the ‘National Award for Science Communication’ by the Indian Department of Science and Technology (IDST). These awards are presented to recognize the efforts of individuals and government and non-government bodies for the popularization of science in India.

The highest award was given in 2009 to the Vikram Sarabhai Community Science Centre for its contribution to science-related learning material and conducting training programs on science education.