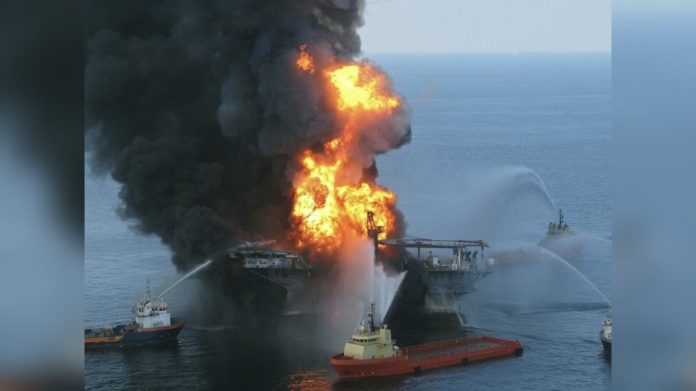 On 24 March 1989, the oil tanker Exxon Valdez went off course in a 16 kilometre-wide channel in Alaska’s Prince William Sound and hit submerged rocks on a reef. The hull of the tanker was gashed in several places and 42 million litres (11 million gallons) of crude oil, which was 22% of its cargo, leaked out, causing one of the worst oil spills and environmental disasters in US waters. 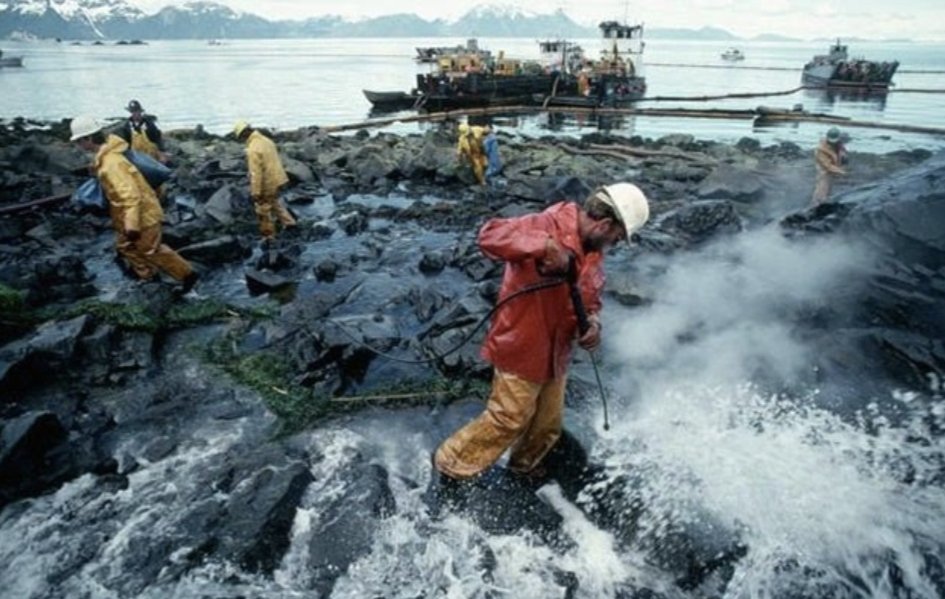 The disaster has become a significant and valuable case study to illustrate a number of different environmental points. For example, oil tankers should have double skinned hulls to reduce the risk of pollution from damage or disaster; countries with sea lanes close to their coastlines should prepare emergency plans to cope with pollution disasters; and insurance companies need to give more thought to environmental liability and practical means of reducing it.

As a direct result of the disaster, a new NGO, CERES (Coalition for Environmentally Responsible Economies) was established, which set out to try and prevent the occurrence of another Exxon Valdez disaster.

The group has produced what has become known as the CERES Principles, which can be used to audit a company’s environmental performance against simple but clear environmental standards.

Settlement funds have been used to fund multiple restoration and protection projects throughout Prince William Sound, the Gulf of Alaska, and for habitats outside of the state that are important for migratory species. More than 600,000 acres of land have been protected using settlement funds and matching funds from numerous restoration, research, and monitoring programs.

No humans died during the actual oil spill, but four were killed during the cleanup, furthermore, many workers involved in the cleanup fell ill. Respiratory illnesses (of which 6,722 were reported) were thought to be colds or flus and were even called ‘the Valdez crud.

After several changes of name and ownership, the tanker was converted for hauling bulk ore in the South China Sea. Following a collision with a cargo ship in November 2012, the ore carrier was sold, again renamed, and then resold for scrap and routed to India.