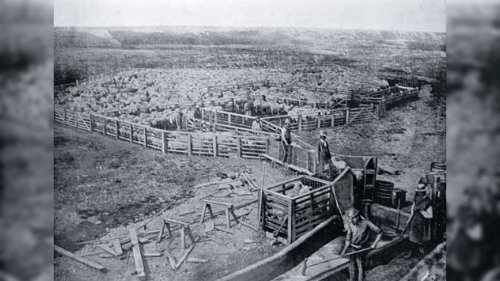 The first sheep were introduced into New Zealand by Captain Cook in 1773. He released a ram and a ewe in Queen Charlotte Sound on the 20th of May 1773. They survived only a few days after apparently eating poisonous plants – an inauspicious start to New Zealand’s long association with sheep.

Other sheep were introduced by whalers and missionaries and by the 1840’s major flocks were successfully established. The first flock of any size was owned by John Bell Wright in the early 1830’s on Mana Island near Wellington.

Sheep farming was established by the 1850s, and has played an important role in New Zealand’s economy ever since. For several decades wool accounted for more than a third of New Zealand’s exports by value. Following the first export shipment of frozen meat in 1882, sheep meat became a significant source of revenue as New Zealand forged a role as Britain’s farmyard. 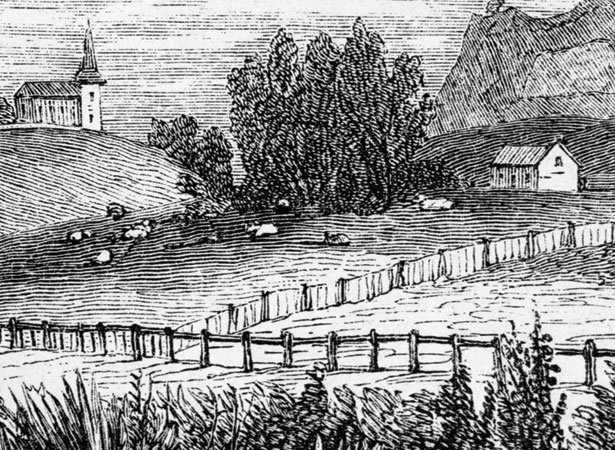 For many, sheep symbolise New Zealand as a nation. The sheep population peaked at just over 70 million in 1982. By 2020 numbers had dropped to 26 million, after profits declined compared to other types of farming, notably dairying.

More than half of New Zealand’s sheep are Romney, an English breed capable of producing both wool and meat of good quality. Romneys are also able to tolerate New Zealand’s varied weather.