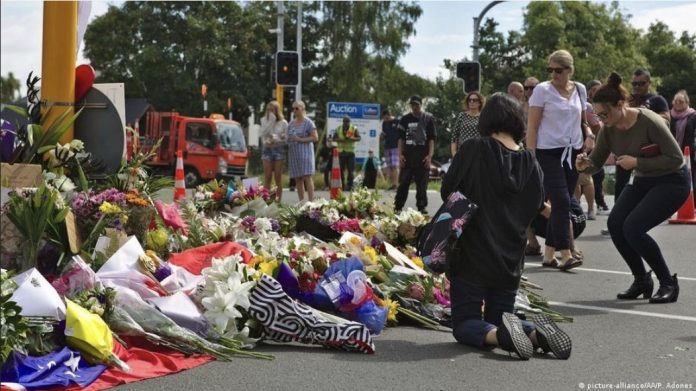 On the afternoon of March 15, 2019, a gunman attacked two different mosques in Christchurch New Zealand during Friday prayers, killing 51 and wounding 40, deeply scarring a nation that had, until this point, believed itself to be safe from the scourges of gun violence and far-right terrorism. It was one of the darkest and deadliest days in New Zealand’s history.

The gunman, an Australian with ties to the racist and xenophobic Identitarian Movement in his native country, opened fire at the Al Noor Mosque around 1:40pm, while several hundred people were inside for Friday Prayer.

After several minutes of indiscriminate gunfire, he drove about three miles to the Linwood Islamic Center, where he repeated his actions but inflicted less damage, partially due to the efforts of a worshipper who attacked the gunman and successfully captured one of his guns. The assailant fled but was captured less than half an hour after he began his attack. 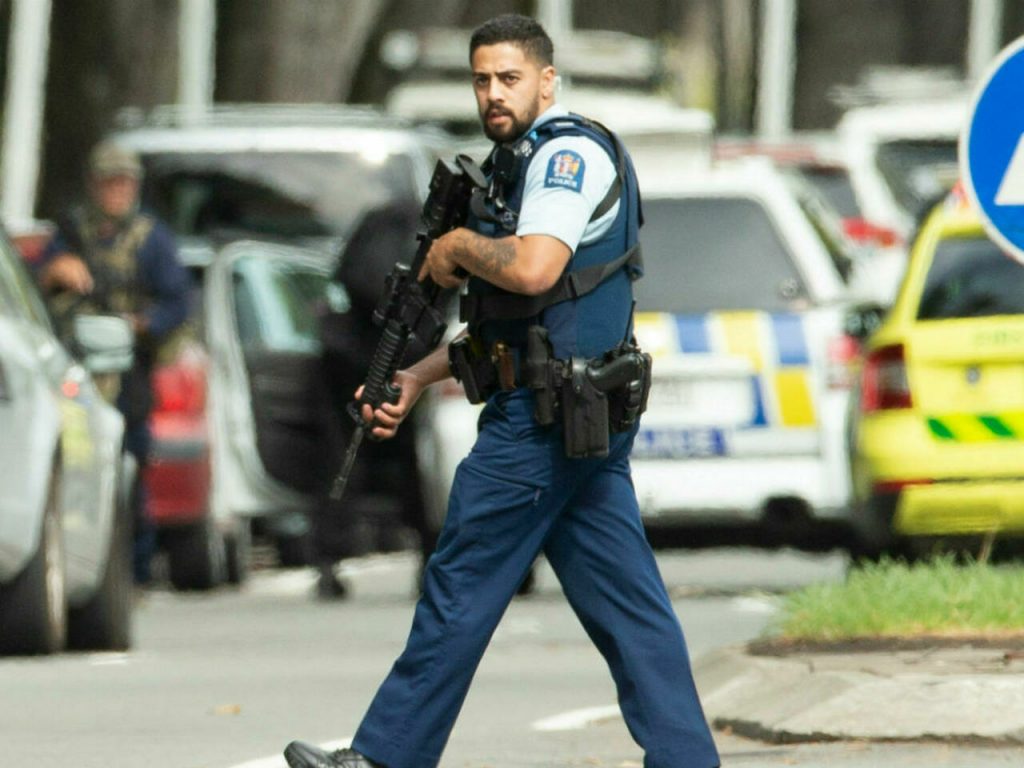 As news of the massacre spread across the globe, authorities discovered the shooter’s manifesto, which professed his racist and xenophobic beliefs, positively referenced the genocide of Bosnian Muslims and called U.S. President Donald Trump “a symbol of renewed white identity and common purpose.” In contrast to the United States, where mass shootings have become common, the incident was the first mass shooting in New Zealand since 1997.

Also in contrast to the United States, the government of New Zealand vowed to implement new laws that would help prevent such a stunning act of violence from occurring again.

The administration of Prime Minister Jacinda Ardern, the world’s youngest female head of government, prioritized gun control in the immediate aftermath, creating a commission to study the issue.

The next month, the government passed a law banning semi-automatic weapons and their components and instituting a buy-back period for weapons that would become illegal. By the end of the year, the government had received over 56,000 guns and over 194,000 gun parts.