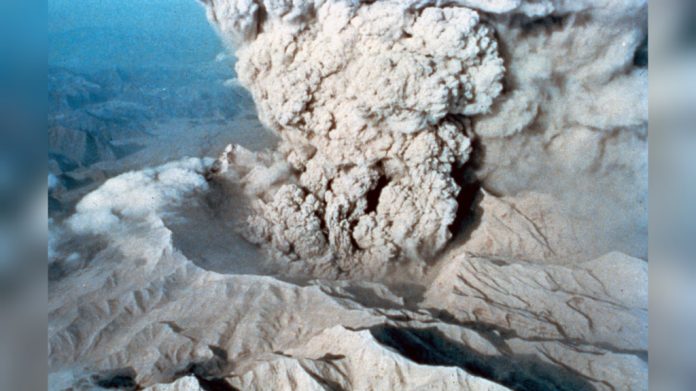 One of the world’s largest volcanic eruptions to happen in the past 100 years was the June 15, 1991, eruption of Mount Pinatubo in the Philippines.

The eruption began at 1:42 p.m. local time and lasted for nine hours causing numerous large earthquakes due to the collapse of the summit of Mount Pinatubo and the creation of a caldera.

The caldera was 2.5 kilometres in diameter and reduced the peak from 1745 meters to 1485 meters. 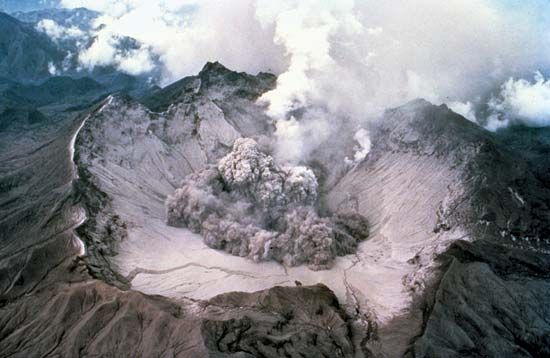 Though accounts vary, 800 people reported to have died. The resulting heavy ashfalls left about 100,000 people homeless, while about 20,000 people evacuated.

Had Tropical Storm Yunya not been nearby, the death toll from the volcano would have been much lower.

Unfortunately, at the time of the eruption Tropical Storm Yunya was passing 75 km (47 miles) to the northeast of Mount Pinatubo, causing a large amount of rainfall in the region. The ash that was ejected from the volcano mixed with the water vapour in the air to cause a rainfall of tephra that fell across almost the entire island of Luzon in Phillipines.

The greatest thickness of ash deposited 33 centimeters approximately 10.5 km southwest of the volcano. There was 10 cm of ash covering an area of 2,000 square kilometers.

Mt . Pinatubo is located on the geologic formation called the Ring of Fire which is a 25,000 mile-long horseshoe-shaped ring that runs roughly along the edges of the Pacific Ocean. 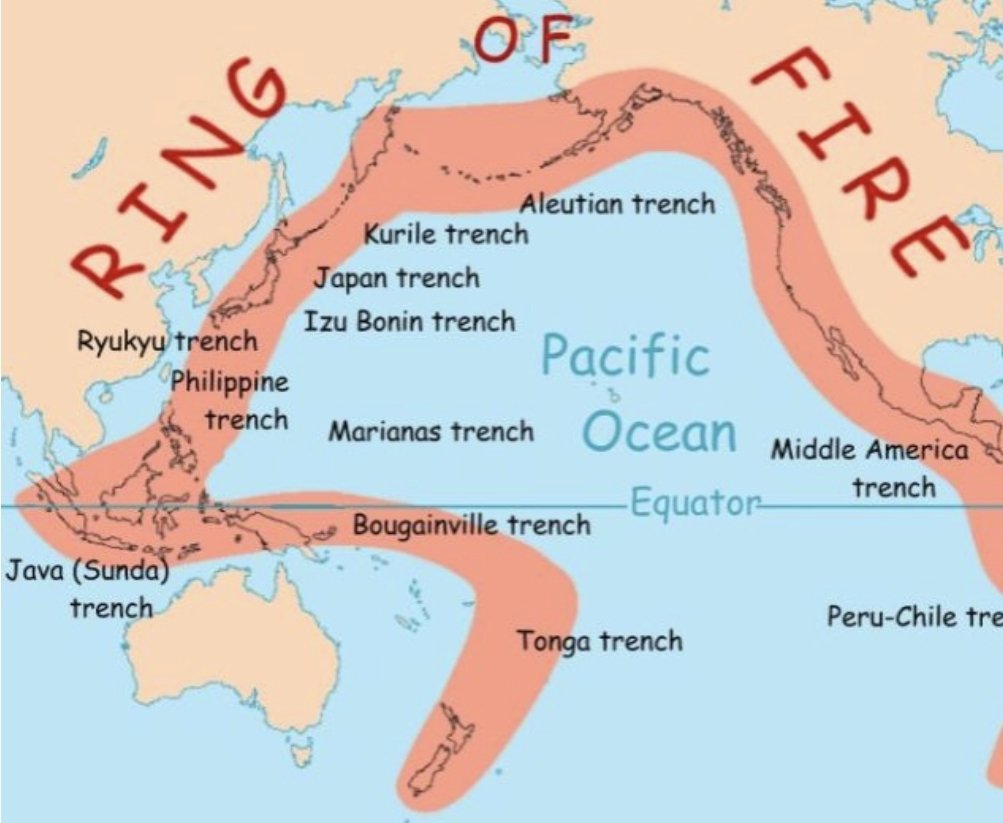