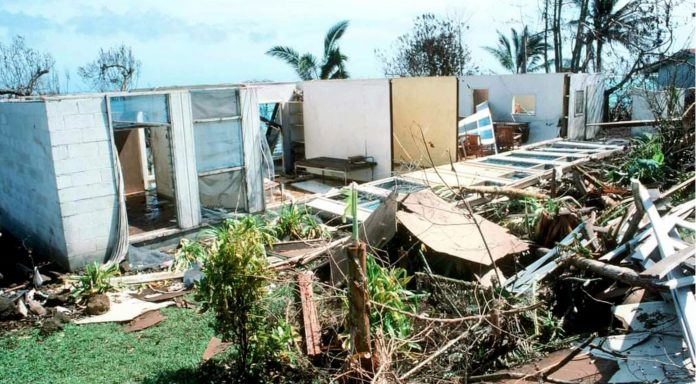 Ofa’s impact was recorded as the worst Samoa had encountered in over 100 years, while the entire population was left in a state of shock claiming eight lives while it was estimated that the overall damage would amount to over US$180 million – at least US$150 million and US$30 million in Samoa and American Samoa respectively.

Over 25,000 people were left homeless, while the whole population of 170,000 people were affected with over 10,000 homes completely damaged, and all crops including breadfruit, banana and taro plantations destroyed. Electricity and water infrastructure sustained extensive damage. Waves of over 20 feet crashed onto coastal roads and 70 per cent of Samoa’s vital roads were badly damaged. and large vessels grounded communications are difficult. Queen Salamasina was grounded on the Apia reclaimed area, Lady Samoa  grounded on Mulifanua Wharf and MV Salafai could not be located after the cyclone passed. 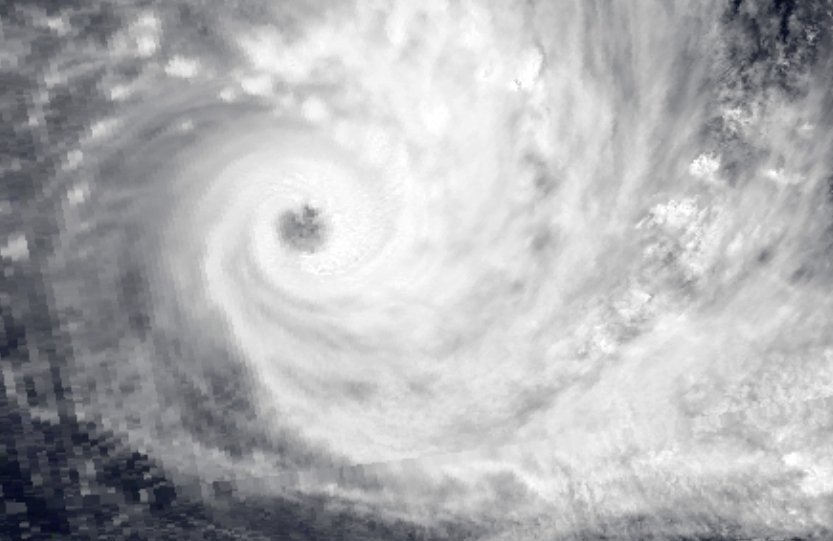 Although the storm was comparable to the 1966 hurricane which claimed dozens of lives in both Samoas, the difference was that in 1966 the storm lasted only a few hours while Cyclone Ofa went on for three days.

Radio 2AP was broadcasting from a make shift position near its Afiamalu transmitter after the loss of its seafront studio to huge waves.

During February 1, the meteorological stations at the Apia Observatory and the Faleolo Airport started to report gale-force winds. During that day rain became heavy and widespread, before as the winds picked up most communications with the island nation were lost.  At the height of the storm the only means of communication with then Western Samoa, was through a Polynesian Airlines Boeing 727 aircraft that was standing at Faleolo Airport. The Apia meteorological office was hit by high sea waves at 21:45 UTC (10:45 SST) and had to be abandoned due to rising floods before being completely destroyed a few hours later.

Cyclone Ofa was considered to be the worst tropical cyclone to affect Polynesia since Severe Tropical Cyclone Bebe in 1972. The system affected seven different island nations and caused gales or much stronger winds in six of those countries, which resulted in damage ranging from moderate to very severe. Storm tide from the cyclone which is the combined effect of storm surge and high tide caused havoc in several countries and was the major cause of destruction.

The FMS subsequently reported during the next day that the system had become a category 3 severe tropical cyclone. Ofa passed about 110 km (70 mi) to the west of Savai’i between 10:00 and 18:00 UTC.