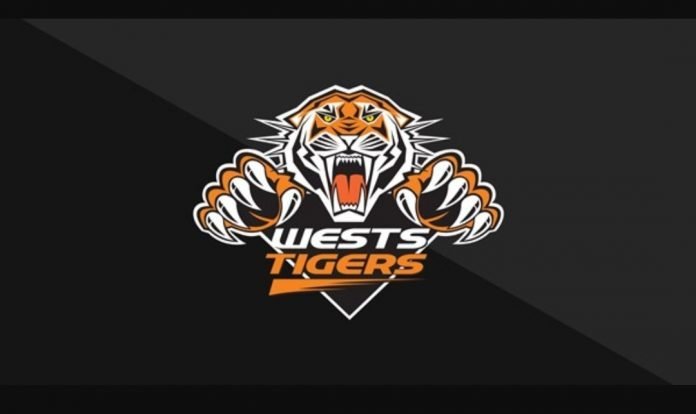 The three-year deal will see the talented outside back join Wests Tigers effective immediately from the start of the 2020 season through to at least the end of the 2022 season.

Born in Sydney, the 28-year-old Leilua made his first-grade debut for the Sydney Roosters back in 2010 — quickly establishing himself as a regular in the side and earning himself a spot in the 2010 Grand Final side.

Leilua makes the move away from the Canberra Raiders shortly after the Raider’s signing of Curtis Scott from Melbourne Storm.

Leilua made his international debut for Samoa at the 2013 Rugby League World Cup. Leilua would take his form to the next level in 2015 following a mid-year switch to the Canberra Raiders from the Newcastle Knights, twice earning selection in the Dally M Team of the Year.

Leilua was the NRL Centre of the year im 2016 and helped the Raiders to their first Grand Final appearance in 25 years. 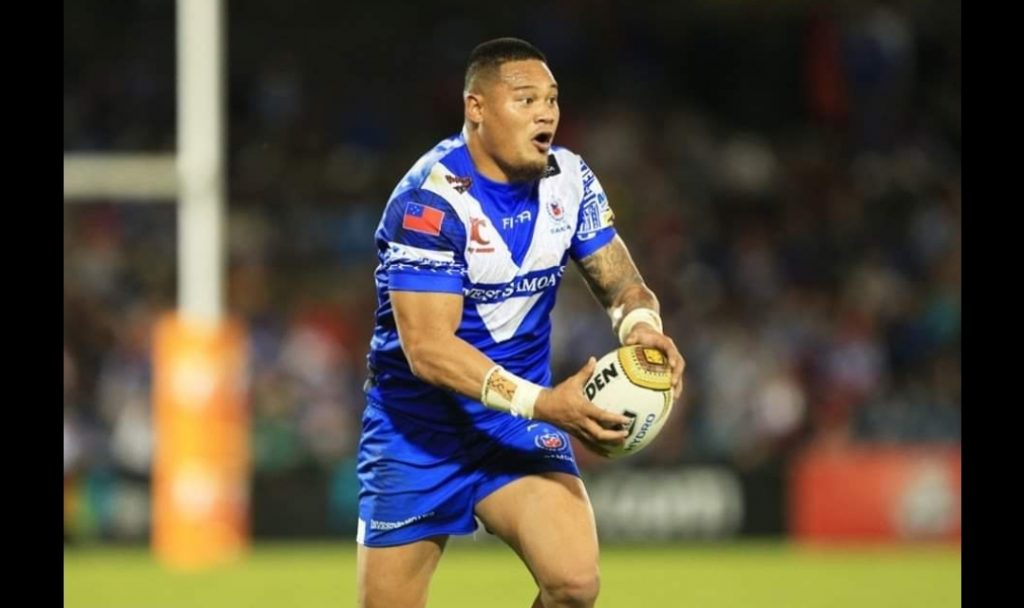 Leilua will join Wests Tigers with an impressive try-scoring rate of 89 tries in 204 games and will add plenty of strike power to the club’s outside backs.

“As a club, we’re delighted to have secured a talented player such as Joseph,” Pascoe said. “He is a player who is of the highest calibre and has already proven to be a remarkable contributor on and off the field to his club and country.

“I have no doubt that all Wests Tigers Members and fans will be tremendously excited by the addition of Joseph to the team Michael Maguire has built.

“This commitment from Joseph is a fantastic indication of the belief in the direction this club is heading in and the strength of Wests Tigers as an organisation overall.

“We’re excited to be able to welcome Joseph alongside his brother Luciano and we look forward to him continuing to grow in the years to come.”

Wests Tigers Head Coach Michael Maguire was delighted with the addition of Leilua.

“I’m extremely pleased to welcome Joseph to Wests Tigers and start working with him,” Maguire said. “He is without doubt one of the most dangerous attacking players in the competition and will take this team’s potency to a new level going forward.

“To secure a player of his class and talent for the season ahead is a huge boost for the club and one that will lift this team right across the park.

“I’m extremely confident that the best is also still to come for Joseph,” he added. “He brings a wealth of on-field experience to our team, and we’re extremely excited to watch him play in Wests Tigers colours for many years to come.”