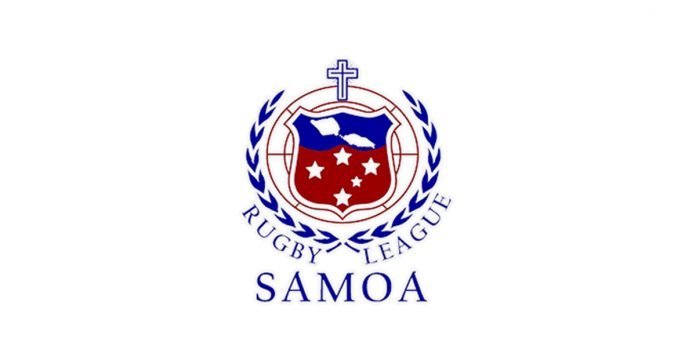 Toa Samoa fans in Sydney are expected to Welcome their beloved National Team in Blue at the New Era Stadium,Cabramatta on Tuesday 18th June 2019 ahead of their much anticipated Clash against the PNG Kumuls at Leichardt Oval on Saturday 22nd June.

In a buildup like never seen before the Toa Samoa Fan Day this year will recreate a Samoan village setting for the team with traditional singing and ‘lape’ faaluma and dancing to drum crowd support and fire up the Toa Samoa during their build up.

There will be food stalls on the day as well as die hard Samoan fans urging the team on.

According to the organisers a representative of the Samoan Government in Sydney Consul General Auseugaefa Vaasatia Poloma Komiti will officially Welcome and address the Toa Samoa.

The squad will be brought in by torch bearers to the sounds of conch shells and drums before a welcoming Ava Ceremony .

No major Samoan Event is complete without the humour and energy of MC’s Dr Tua Asiata alongside co host Junior Tia Kilifi whom will entertain the public from 2pm into the night.

There will be food, merchandise stalls as well as a hair braiding services to enjoy. Don’t miss it.

Families are encouraged to bring the young ones to enjoy the festivities and pre game hype as Toa Samoa fans in Sydney are eager to cheer on their heroes and get behind our young Samoan boys representing our beautiful country on the World Stage.