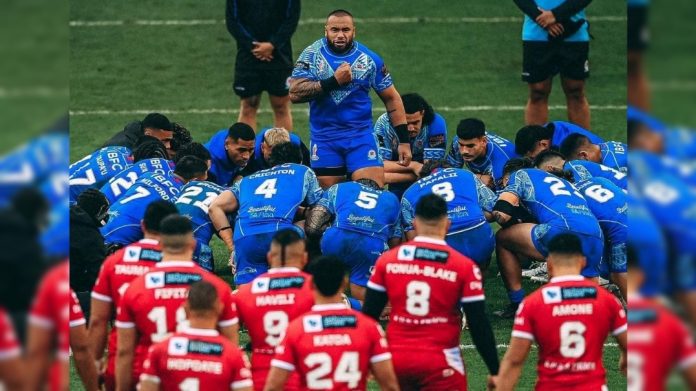 For the first time in history Toa Samoa have advanced to the semifinals of the Rugby League World Cup after defeating Tonga 20-18.

It only took five minutes for the scoring to get underway and it came via Dragons second rower Jaydn Su’a.

Samoa went to the right hand side where Anthony Milford threaded a beautiful short ball to Su’a who had too much speed for any Tongan to even touch him as he scored under the post.

Mate Ma’a Tonga are a quality side for a reason and it showed in the following minutes.

Despite conceding points early, the Tongans stayed composed and scored on the very next set through Daniel Tupou.

Leading 6-4, it was time for Jarome Lua’i to put his stamp on this match.

Lua’i received a back door ball before beating not one, not two but three Tongan defenders as he strolled in to score Samoa’s second.

It became a seesaw battle from there on out.

Tonga would hit back with their second try just before halftime.

Soni Luke put in a cheeky grubbed kick for Samisoni Taukeiaho who grounded the ball with ease. 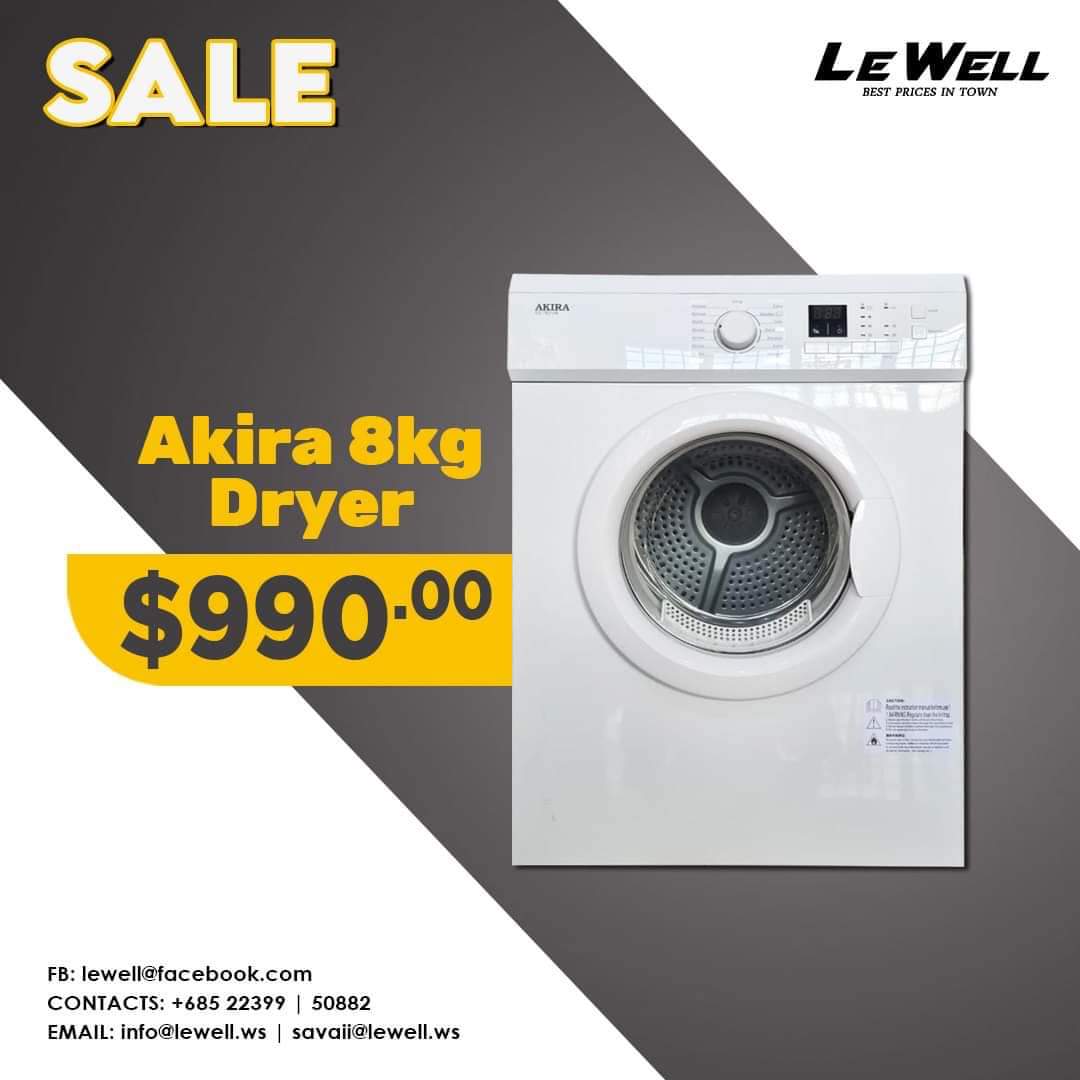 Samoa went into halftime leading by just 12-10 which became 12-12 right after halftime when Tonga kicked a penalty goal.

Stephen Crichton kicked a penalty of his own for Samoa to put them back ahead by two points.

Now leading 14-12, Samoa needed to put in a good set after scoring points.

And the braveheart Toa did just that, putting in their best set of the match.

From kickoff Samoa carted it up to halfway in three tackles.

Joseph Suaali’i took a run of his own off the fourth and split right through the Tongan wall to leave five would-be Tongan defenders in his dust.

Suaali’i was finally tackled right before the tryline, and Lua’i opted for a perfectly placed kick that found Brian To’o who strolled over for the easiest try of his career.

The celebration between the two Penrith players reflected the cheers of Samoans across the globe.

A two-point lead became an eight point lead very quickly and all of a sudden Tonga was under immense pressure.

The Toa continued on the attack, and their Pacific brothers were brave to absorb all the Samoans had to give.

Mate Ma’a Tonga turned defence into attack by running out the full length of the field to score under the post and shift the momentum to their side.

Behind by just two points at 20-18, a penalty to Samoa put Tonga in prime field position to steal the match.

Tonga went on the attack on the Toa Samoa tryline.

The brave men in blue fought to the end and stood their ground until a Tongan kick was gathered up by Toa Samoa captain Juniour Paulo.

Samoa ran the clock down and ended the match to advance to the semi finals for the first time in the history of Rugby League World Cup.

Samoa now face off in a rematch against England in the semifinal next weekend.

Meanwhile in the early hours of the morning, cars are tooting their horns and people lined the streets of Apia in an impromptu parade.

Images on social media also showing other major cities around the globe such as Mangere in Auckland, and in the south of Brisbane and Sydney also celebrating on the streets.

Samoan sailors on an MSC cruise are seen watching the game on a single phone screen. They posted, “Thank you Toa Samoa. Its going to be a good day to sail..”