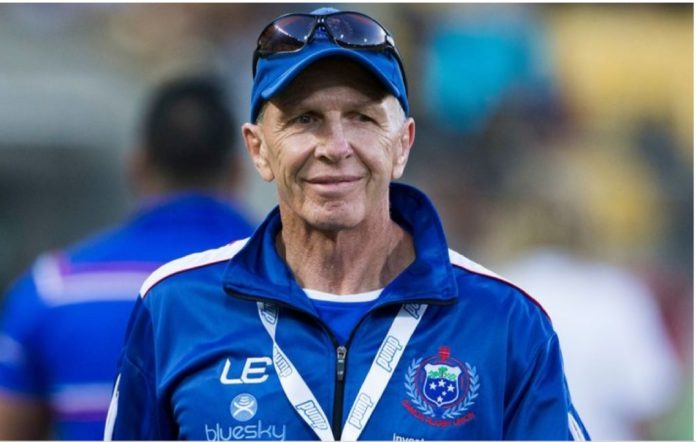 This year’s Marist 7s saw Frankie Salelologa make it to the Cup Final and teams from Satalo and Lefaga advancing to Cup Quarters over more established clubs such as Marist and SCOPA. Samoa’s longest running international tournament also saw 6 teams from Savaii participate for the first time.

Maauga I’amanu from Satalo has been named in Sir Gordons squad after leading his rural district team to the Plate final. Satalo’s success brings Tofatu Solia back into the travelling squad.

Newcomer Meilani Matavao played for the visiting Taula Auckland Samoa side but did not get much game time over the weekend. Matavao is the current Manu Samoa halfback and had played Mitre 10 last year for Otago.

Frankies Salelologa who were finalists in the Marist 7s have only 1 player in the squad with Elisapeta Alofipo.  Amongst the list of uncovered talent at the Marist 7s were Salelologa half back Paulo Toilolo and a 17-year old flyhalf Meleniuma Faaifo who worked their magic to shut down Murphy Paulo and Patrick Faapale during the semi final match where Salelologa beat Vaiala 14-7.

Missing from the squad is Alatasi Tupou who sustained an injury during the Vaiala-Moataa quarter final and has been declared out for 2 months. 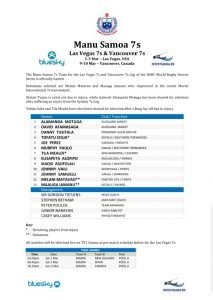 Ministry of Women Honour the Role of Fathers in Families, Villages and the Church