Tiger Woods is at Harbor-UCLA Medical Center recovering from major surgery on his right leg after being involved in a “high-speed” single-car accident outside Los Angeles on Tuesday (US Time).

As of last night, Woods was “awake, responsive, and recovering” in the hospital from major surgery, according to a statement on his Twitter account. 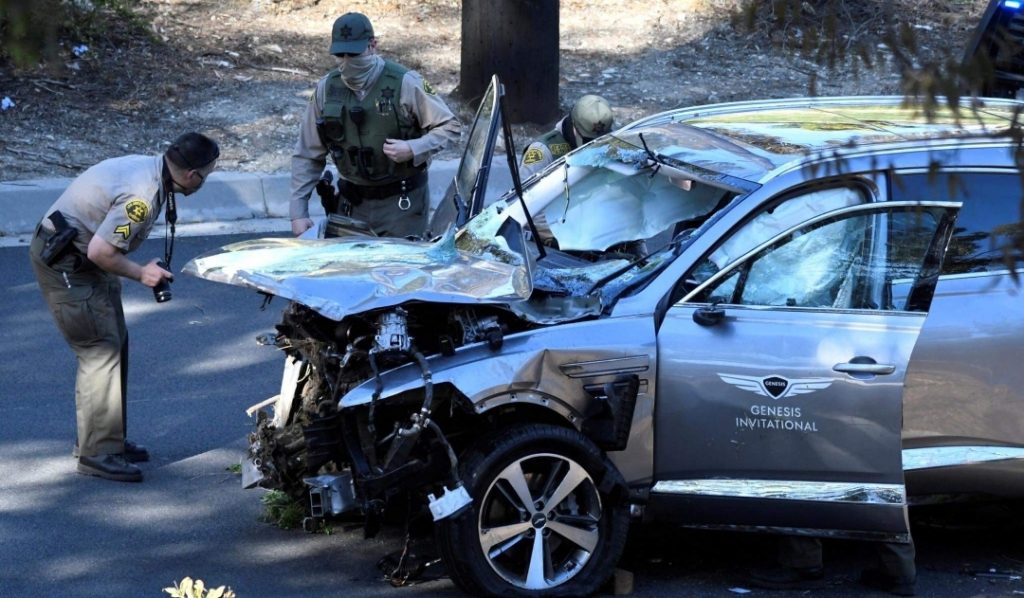 The accident happened around 7am in the morning while the former  was on the way to Rolling Hills County Club for a photo shoot.

Villa said Woods hit a curb and a tree before rolling over a few times. 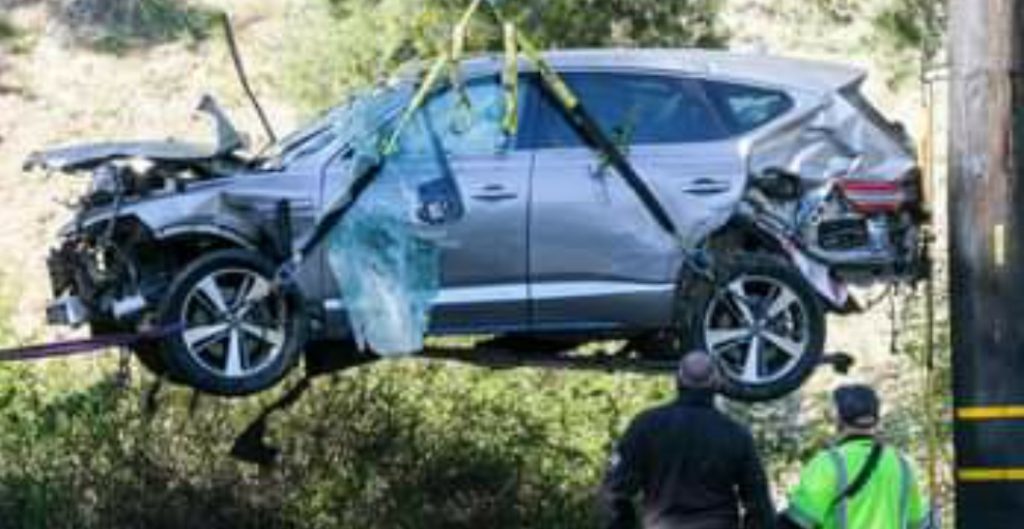