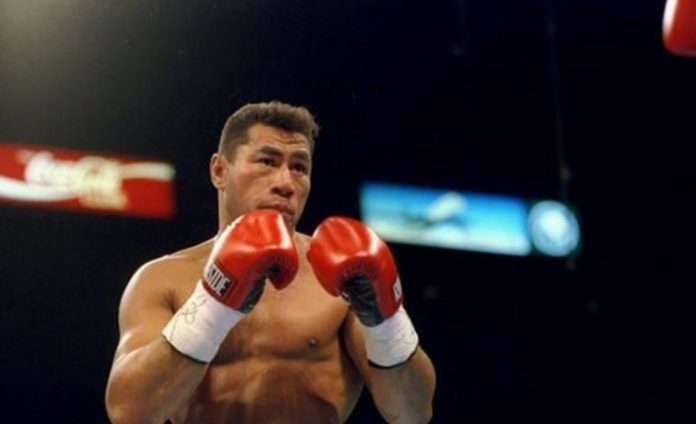 After a recent brain surgery on a benign tumour, Samoan-born New Zealand boxer Jimmy “The Thunder” Peau died peacefully in his sleep in Auckland Hospital this morning, aged 54.

He is the third born of Lupematasila Maalo Peau and Milani Lupematasila. Jimmy Peau has three children; two boys Louis and Julius, and his daughter Kelly.

“He had brain surgery to remove a benign tumour but complications developed which subsequently put him through a further 3 operations;

“A total of 4 consecutive brain ops over 6 days. In the end the brain swelling was too much. So sadly there was nothing more the surgeons could do;

“My brother fought hard to the very end”, said Shelley.

Jimmy “Thunder” grew up in Auckland and attended Onehunga High School. Trained by Gerry Preston at a small gym in Mangere Bridge, Peau won national titles and had an amateur record of 88 wins from 97 bouts.

His professional career involved 49 fights, with 35 wins and 28 by knockout including the fastest knock-out in boxing history. 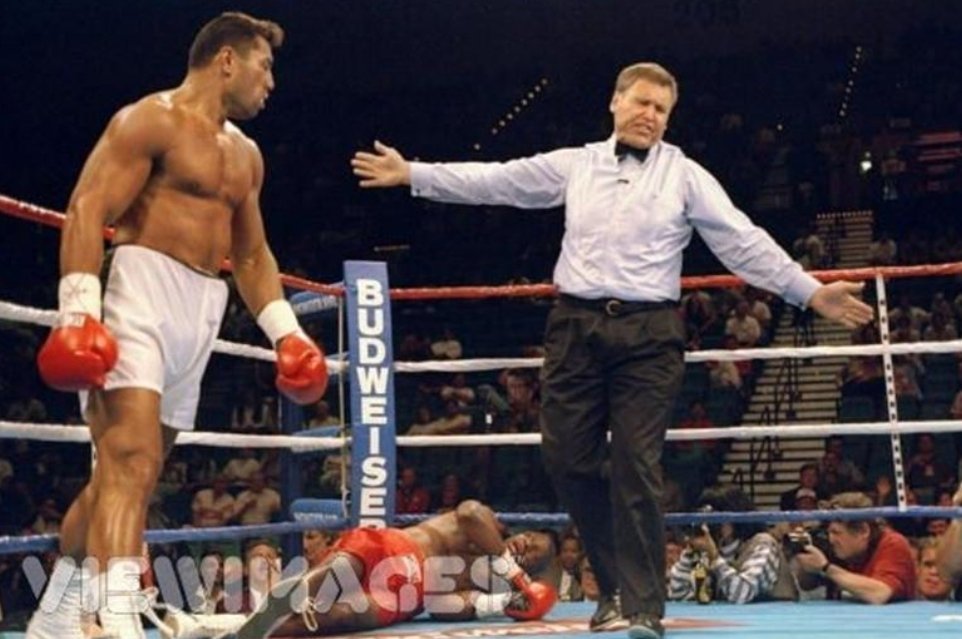 On the 18 March 1997 on USA Network’s Tuesday Night Fights Peau knocked out Crawford Grimsley with his first punch, the fight lasting 1.5 seconds and setting the record for the world’s fastest kmock out.

Before turning professional Peau won a Commonwealth Games gold medal and the Edinburgh superheavyweight gold medal in 1986 for New Zealand. He turned professional after being a controversial omission from the 1988 Olympic team for Seoul.

Social media is flooding with messages of condolences as Peaus passing is felt by family, friends and fans across New Zealand and Samoans around the globe.