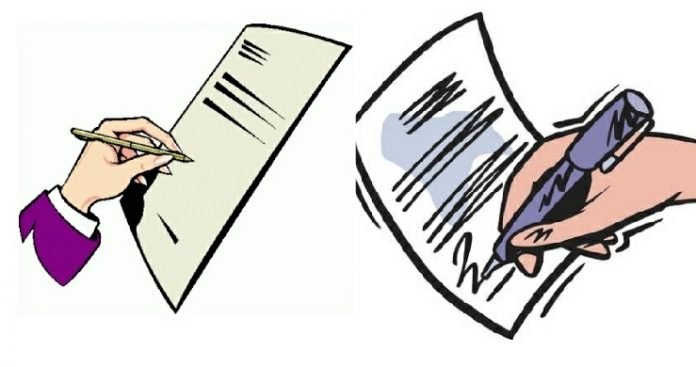 Three women facing charges relating to election fraud are denying all allegations against them, according to their lawyer, Mauga Precious Chang who has also stated that the women are not committee members of the Faatuatua i Le Atua Samoa ua Tasi party (FAST).

Representing the three women, Mauga Precious Chang in a media statement said,  “In response to queries by the media regarding alleged FAST committee members being charged by the police on Saturday, at this stage, because it is a proceeding in which matters are already filed with the Court, our law firm (LUI and CHANG) cannot make any comments except that they are not FAST committee members, and they deny these allegations against them.”

Police Commissioner Su’a Fuiavailiili Egon Keil confirmed the charges are for forgery and using of forged documents, and of obstruction of an electoral officer.

Samoa’s Electoral Commissioner Faimalomatumua Mathew Lemisio, however, says the OEC takes a strong position against anyone who tries to compromise the integrity of the election process.

“Those who try and cheat the electoral system and process, regardless of their political affiliations, should consequently face the full force of the law,” he told Samoa Global News.

“Free, fair and inclusive elections are the cornerstone of our system of Government, and OEC have been focused in their efforts to try and instil this in our people,” he said.

“If these kinds of people continue to engage in these unlawful acts, then it’s going to have a huge impact on our electoral process,” adds Faimalomatumua.

Police Commissioner Su’a Fiuavailiili says all three women have been released on bail, expected to appear in Court for mention on the 26th of April 2021.