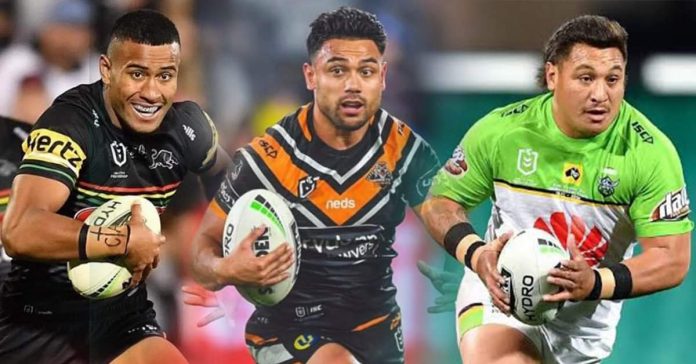 Samoan Internationals David Nofoaluma and Josh Papali’i along with youngster Stephen Crichton have all been named in the National Rugby League’s 2020 Team of the Year.

David Nofoaluma has come off the back of his best season yet, scoring 17 tries in 20 games for the West Tigers.

Nofoaluma is a 139 game veteran in the NRL and is no stranger to the tryline with a total of 74 tries in his career. The flying winger added 5.9 tackle breaks per game to his try scoring record to earn a well deserved Team of the Year nomination. Nofoaluma debuted for Toa Samoa in 2016 and has represented his country ever since.

The Samoan prop has won the Mel Meninga award, given to the best Raiders player, for three consecutive seasons.

This along with his 148 average running meters and 2 tackle breaks per game, Papali’i earned himself a Team of the Year nomination as well as another Origin Series with the Queensland Maroons next month.

Papali’i debuted for Samoa in 2017 and has represented Samoa on four occasions.

Josh Papalii was born in Auckland and moved to Australia at the age of 5 and was raised Woodridge, Queensland.

At only 20 years of age, Samoan born Stephen Crichton has already made a name for himself in the NRL scoring 16 tries in 21 appearances.

In his first full year in the NRL, the Penrith Panther center helped lead his team to a grand final and is expected to be named in Brad Fitler’s NSW Blues State of Origin squad later this month. 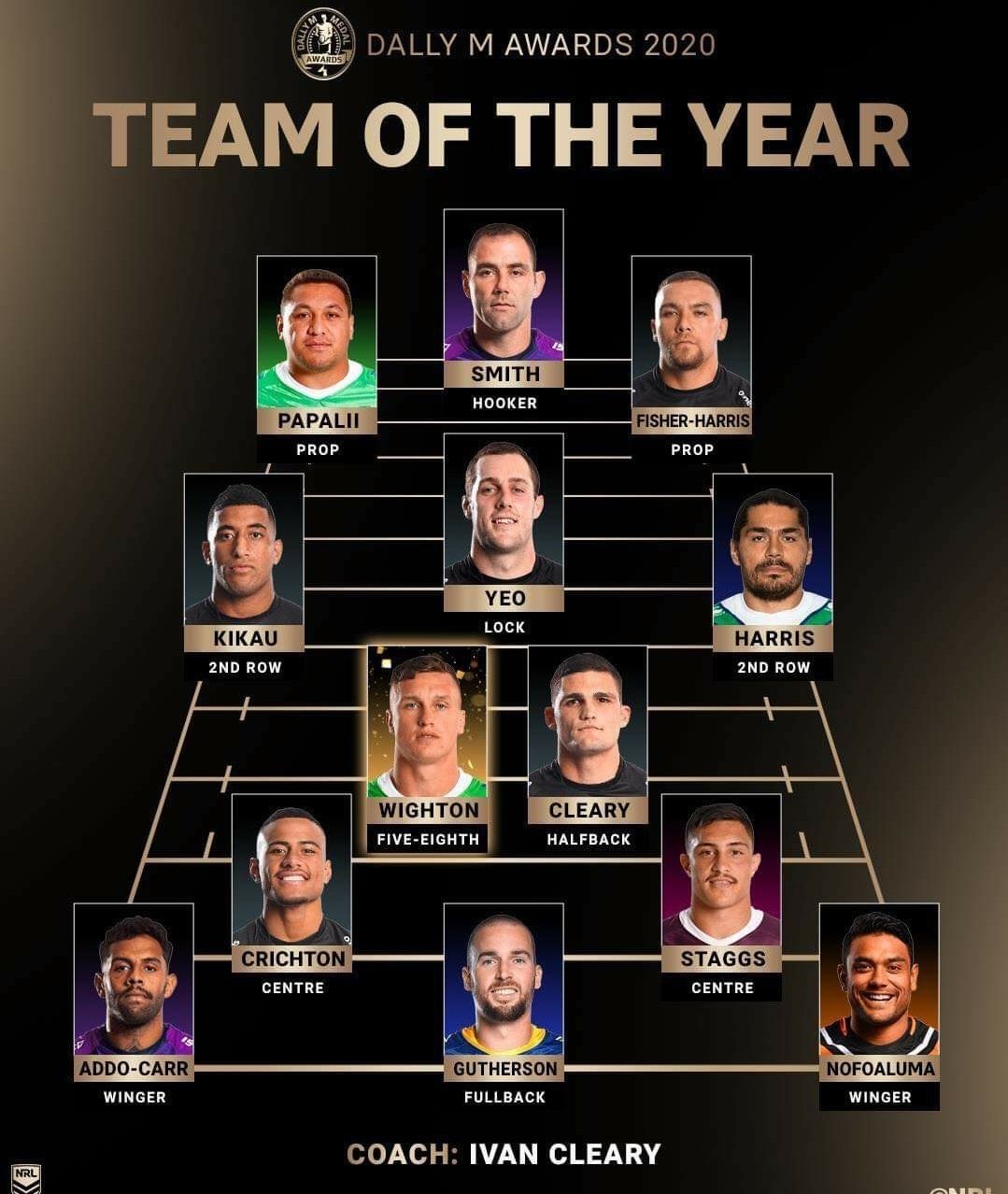