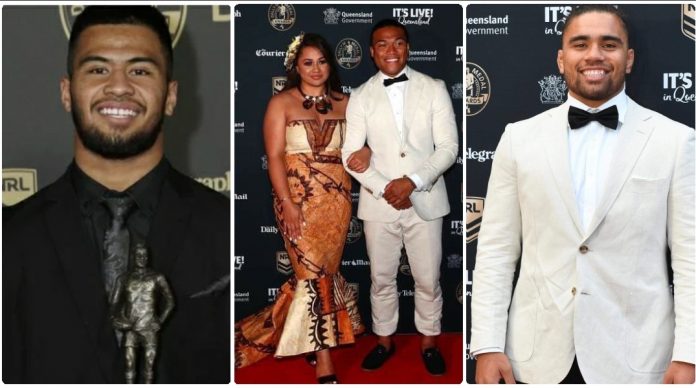 Three Samoans have made the National Rugby League Team of the Year.

The annual Dally M Awards to celebrate the end of the NRL season was held in Queensland for the first time, at the Howard Smith Warves on Tuesday night. The prestigious red carpet event recognises the best of the best amongst players and coaches of the National Rugby League.

Under the Dally M Team of the Year category, the best players are selected from the NRLs 16 teams, and three Samoans were named; two of whom are Toa Samoa Internationals.

Hard running winger for the Penrith Panthers Brian To’o, Brisbane Broncos enforcer prop Payne Haas and Paramatta Eels workhorse second rower Isaiah Papali’i, were all honoured as the best of the best in their respective positions. Only Payne Haas has yet to represent Samoa at the international level.

Brian To’o is named Dally M Winger of the Year alongside Manly’s Reuben Garrick, from amongst five finalists. The top honours for the 23 year old comes just before he is set to appear in his second consecutive grand final this weekend. To’o played in the 2020 grand final and scored a second half try in Penrith’s 26-20 loss against Melbourne.

After a stellar start to the first two years of his career, “Bizza” as his peers call him took it to the next level in the 2021 season to help his side to the grand final.  In round 4 of the 2021 NRL season he scored two tries in a 46-6 victory over Manly-Warringah. In May he was selected by New South Wales for Game 1 of the 2021 State of Origin series.  At the time of his selection, To’o was leading the league in both run metres and post-contact metres for players in any position. He scored two tries in the opening game of the series as New South Wales defeated Queensland 50-6. In round 15, To’o scored two tries for Penrith in a 38-12 victory over the Sydney Roosters but in July, To’o was ruled out for six weeks after suffering a syndesmosis injury in Penrith’s victory over Brisbane. In round 25, To’o scored a hat-trick in Penrith’s 40-6 victory over Parramatta. 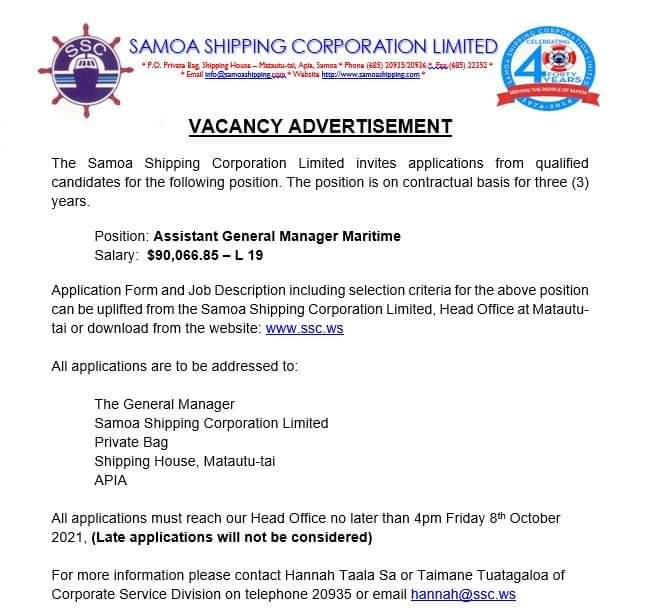 The Mt Druitt local made a name for himself for his try-scoring abilities, and being impossible to tackle. In his 51 NRL Matches To’o has crossed the white line 32 times and currently averages 246 running meters in 2021.

Payne Haas, off the back of being named the Broncos Player of the Year for three years straight, had also won the Dally M Rookie of the Year in 2019. He now adds to his curriculum vitae by picking up the 2021 Front Row of the Year alongside Panther’s James Fisher-Harris from five nominees. At just 21 years of age Haas already has 60+ NRL and seven State of Origin matches to his name. The Australian international of Samoan decent is known for his never ending motor, often playing the full 80 minutes at prop.  In April this year the Courier Mail reported that the Bribane behemoth signed a contract renewal that bumped his $550k annual salary ‘to almost double those earnings’ – making him the highest paid prop in the NRL. Well deserved for such a quality player as proven by his accolades.

Isaiah Papali’i who was let go by the New Zealand Warriors in 2020 signed with the Parramatta Eels for the 2021 season. He is Second Row of the Year alongside Panther’s Viliame Kikau.

Papali’i played his junior rugby league for Te Atatu Roosters before being signed to the Warriors, making his debut against the Newcastle Knights in 2017.

Ed Chisolm of Sporting News dubbed Papalii as the Undisputed Buy of the Year; “The former Warrior was an absolute force on Parramatta’s left edge before shifting into a role in the middle of the field later in the season. Papali’i’s emergence at the Eels could go down as one of the best improvements over 12 months by a player in many years”.

Papalii’s mother, Lorina Papalii represented New Zealand in rugby league and Samoa in rugby union.  In 2014, Papali’i won two gold medals at the Oceania Weightlifting Championships in New Caledonia, winning the U17 (Youth) and U20 (Junior) divisions by lifting a personal best of 107kg in the snatch and 125kg in the clean and jerk. Papali’i uses his talent to prove his athleticism as a strong and powerful lock on the field.

The NRL grand final this weekend will have a line-up of Samoans in the starting 13 for both sides, as well as on the bench.