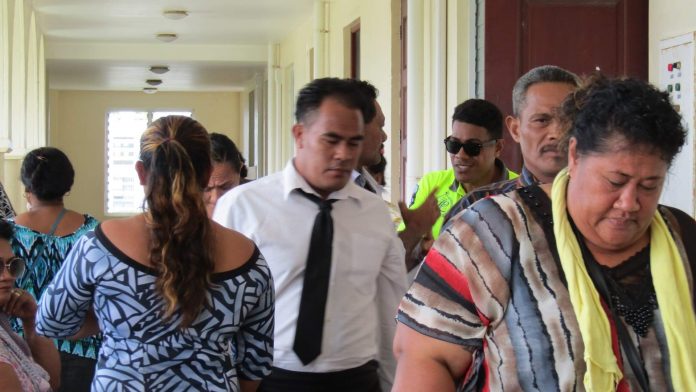 Three men have been charged in relation to the alleged arson of a home and surrounding properties in the village of Taelefaga, Fagaloa last month.

Justice Leiataualesa advised Talalupe to seek legal counsel or if he could not afford one, to look into the legal aid process. 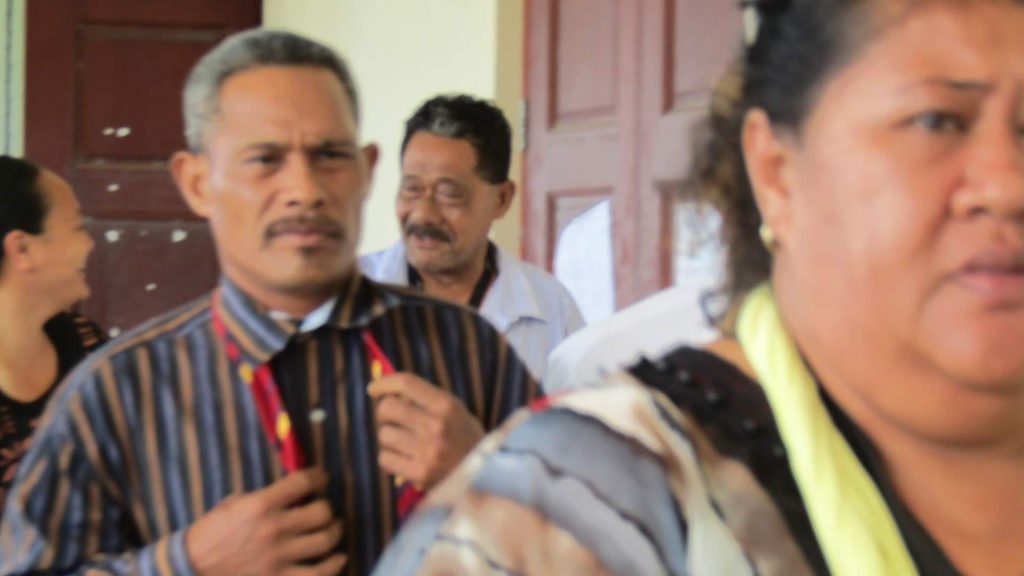 The property destroyed by fire belonged to Brisbane-based Fialele Semau Amataga who had been banished from the village but returned to Samoa last month with the intention to bury his wife on the family land at Fagaloa.

A matai from Taelefaga village told Samoa Global News at the time that Fialele had been banished from their village many years ago following a Lands & Titles Court matter which Fialele had won, resulting in the removal of Fialele’s family members from the land.

He said the family members who were removed had always lived on that land adding that Fialele had moved away from Samoa many years ago when he was a teenager.ĺ

According to the source, before the fire, the village had received two letters from the Lands & Titles Court requesting their attendance to a mediation over the matter. When the village refused to attend a mediation, a third letter instructed the village to refrain from interfering in funeral preparations.

“The village decided not to attend the mediation.”

The matai said that the village were offended that Fialele had gone to the Lands and Titles Court and not come to them first.

Funeral preparations were brought to a halt when a fire destroyed the main family home in the early hours of the morning, days before Fialele was to lay his wife to rest.

A Pulenuu from another village of Fagaloa told the Samoa media that he felt the village should not have interfered in family matters.

Justice Leiataualesa has set the hearing date of 11-12 June 2020 for the three men charged.

The men are remanded at large with bail conditions of not returning to Fagaloa, and weekly sign-ins with the police.