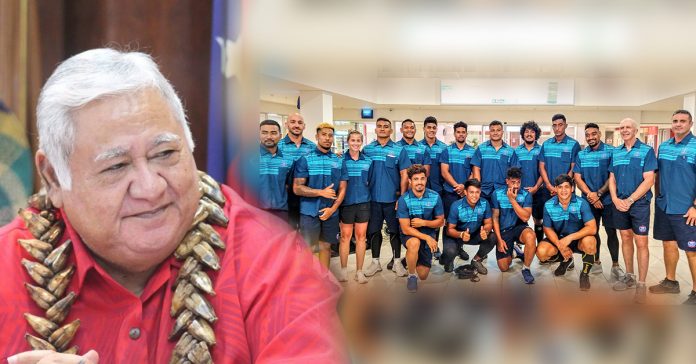 Tuilaepa says the team has improved a lot but there are still some areas that players needed to work on to ensure they are able to take on the other teams of the World Series.

According to the Chairman of SRU, general decision making and unforced errors during crucial times in matches such as kick-offs are some of the areas that should be improved for Samoa to remain on its current path to success.

He went on say that more practice was needed to build the skill level amongst players so that they understand their roles and avoid such simple mistakes.

Tuilaepa said these are just small issues to be corrected for future games, but added that overall the performance by the team in the Hong Kong and Singapore legs of the HSBC 7s was good.