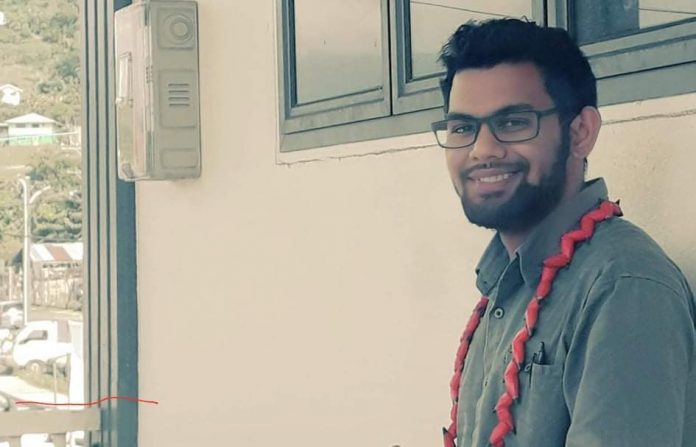 I want to take a minute to talk about something which I feel is becoming more of a huge issue again in our nation…..BULLYING.

There is a misconception that bullying is only physical; yet bullying can have many forms such as isolating somone, singling someone out on purpose, manipulating someone on social media and all forms of cyber bullying. Of course there is then physical bullying whether it is hitting or arguing, or using abusive language toward a person.

Manipulating someone on purpose, singling them out to make fun of them or using them as a target to make you look better should never be something to be proud of.

Some people don’t understand the impact of words, an argument, a post or a social media status on someone’s mental state.

With the growing number of suicides this century,..the devastating loss of so many young lives, why would you continue to use social media as a way to embarrass and manipulate individuals?

Its needs to stop.

Would you like it if someone spoke to you this way?  How would you feel if you were in their position?

How would you feel if that was your sister or brother?

It’s not hard to be nice.

Letter to the Editor: The Evils of Monopoly and Oligopoly

A Tribute to My Grandmother: “Her life was her work and her work was her life”