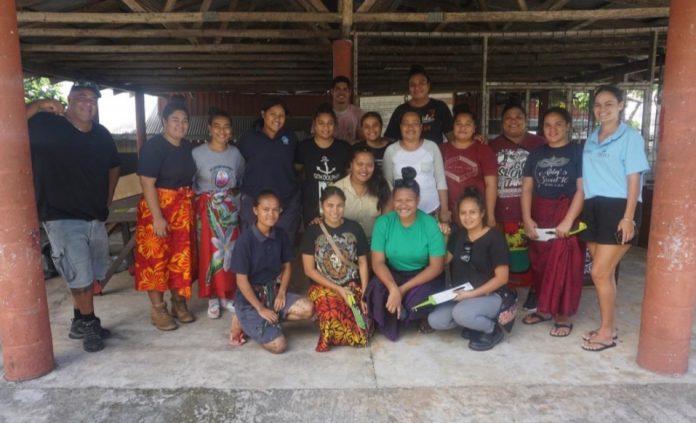 Apia, Samoa –Thirty one youth koko farmers completed a two-day internship last week, implemented by the Samoa Chamber of Commerce and United Nations Development Programme – UNDP under the #CPRDESS Project, funded by the Embassy of Japan in Samoa.

The internship gave an opportunity to participants for career exploration in Koko farming and development, and to learn new skills.

Amongst the 31 participants were 14 female farmers, able to engage with commercial koko famers.

Tupai Saleimoa says he enjoys working with the youth because they are the future of Samoa.

“It is very hard to determine whether any youth has the motivation but if we don’t do anything then these kids won’t have any direction. In terms of the Youth Initiative project I love it, I enjoy talking and sharing my experience about koko, it has been engrained in our family. If I have inspired at least 2 or 3 people, then that’s a big achievement for me. It was really great to have 14 females participate in this workshop..

“The women play a very important role in the koko industry as they are the ones who can influence and encourages their kids to be more involved..

“The number of women through this project has shown great enthusiasm in farming. We have to change the perception of the kids, for so long the generation of Samoans have pushed our kids to get office jobs, but the truth is there isn’t enough office jobs so we got to put more role models out there in terms of farming. I always encourage koko because it is a long-term crop and I am a product of four generations of Koko growers so I’m still reaping the fruits of my father’s grandfather and were still reaping the benefits from it and it is the reason why I advocate koko so much.. 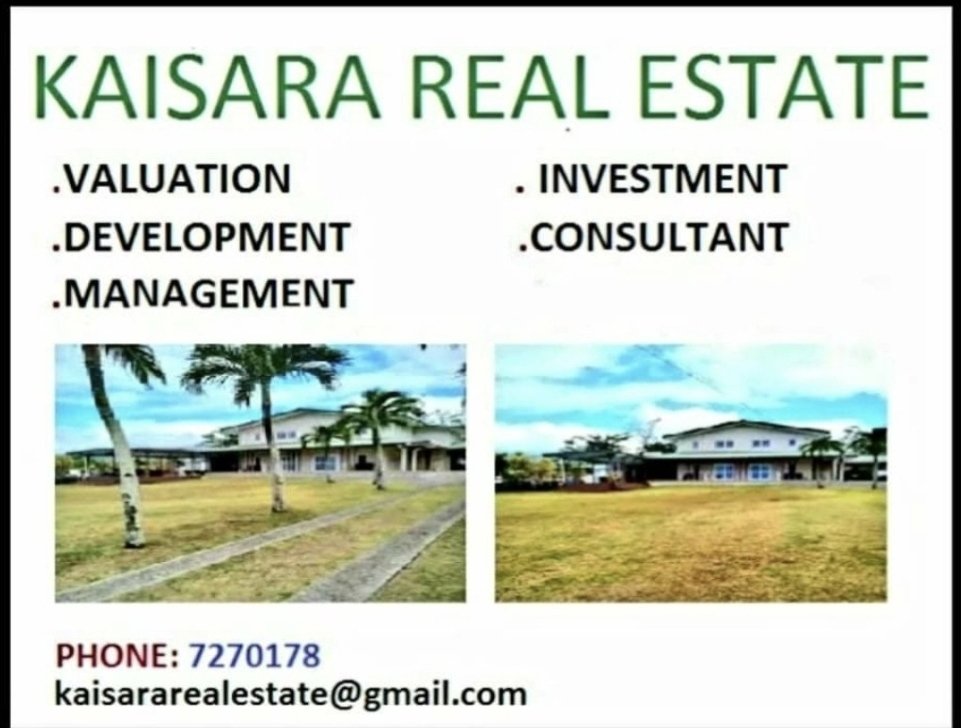 “Agriculture as a whole is a great future we just need more role models to showcase this- it is hard work but long while it’s worth it. From this internship, I hope these kids go back to their farms and put what was learnt into use..

“Once these kids hold the fruits of their Labour they would know the worth of it all.”

Richard Annandale a 25 year old male working on his new 25 acres of loko land in Alesia expressed after his internship his gratitude to the programs implementing parties.

“I have participated in all the phases of the Youth Koko Initiative from the beginning but the internship was an eye catching one for me, to just be able to be on a well-established farm and observe equipment’s and materials used for exporting of koko..

“The knowledge and skills I learnt from previous workshops in this particular program I was able to put into action in Savaii. Being able to work on two of the largest commercial Koko farms in Samoa was a great opportunity that was given to me. From this internship I was able to gain new knowledge, experience being on well-established farms and new friendships. The learnings from this I will take back and put into use at my own farm and hopingly become a well-established Koko exported someday soon. I thank the Chamber of Commerce and the UNDP for giving me this opportunity.”