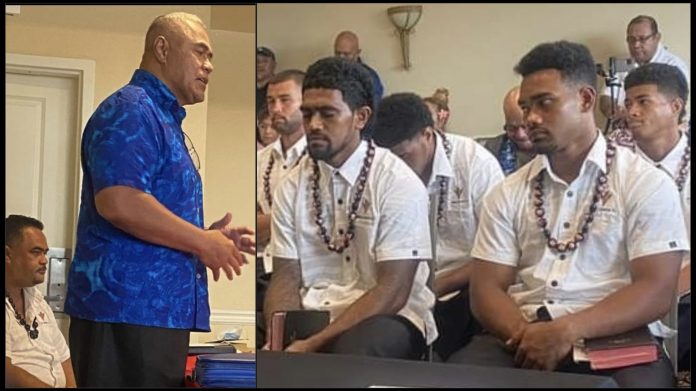 “The will to win is important, but the will to prepare yourself to win.. the will to pay the price to become a winner, is what separates champions from the rest.”

These were the motivational words of four time San Francisco 49er Superbowl champion, Seiuli Jesse Sapolu who was invited to be a guest speaker at the Manu Samoa 7s jersey presentation ahead of the LA Sevens.

Seiuli earned Pro Bowl honors in 1993 and 1994 and since retiring in 1997, Sapolu and his wife Lisa has lived in Costa Mesa California, and they remains active in the community as well with the San Francisco 49ers alumni.

A video of the Seiuli’s presentation shows the Champion sharing to the Manu Samoa 7’s players about his humble beginnings in Samoa, growing up as an EFKS faifeau’s son in Upolu.

“I was born in Toamua, where my father had been serving as a faifeau,” said Seiuli.

“So how does a boy from Samoa come to the United States where millions of players are trying to make it, and succeed?”.

The Superbowl champion answers his rhetorical question in two parts – “first, we are a nation founded in God”.

“And like I said to the Coach, there is a saying in America, the will to win is important, but the will to prepare yourself to win, is what seprates champions from the rest.”

“The will to pay the price to become a winner, is what separates the champions from the rest.”

Speaking to Samoa Global News from LA, Manu Samoa 7s Manager Tuala Leaega Pat Leota, said they were honoured to have Seiuli present to the players on the eve of the LA Sevens.

“The jersey presentation is one of the most important preparation events we have for the boys,” said Tuala. “We always contact a motivational speaker from the Samoa community to come and give a motivational speech to the players and share their own journey.”

“We’re very grateful to Seiuli for accepting our invitation tonight, and taking the time to share a word of encouragement with our players.”

Seiuli Jesse Sapolu has been an integral part of establishing the Polynesian Pro Football Hall of Fame, of which he is a co-founder. He now runs Men In The Trenches (MITT) in California. 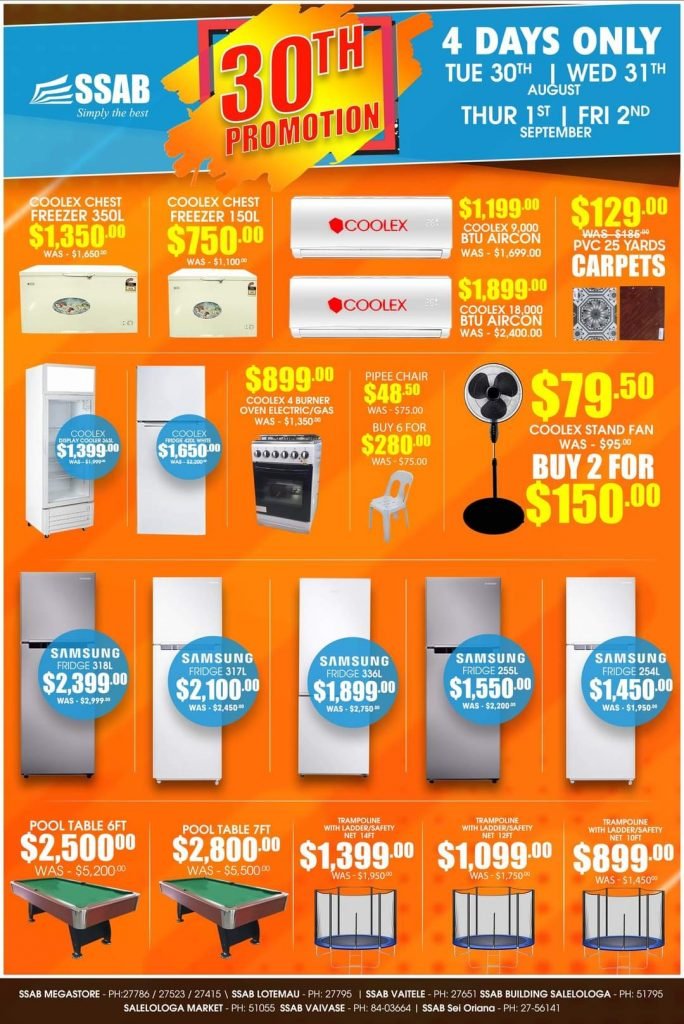