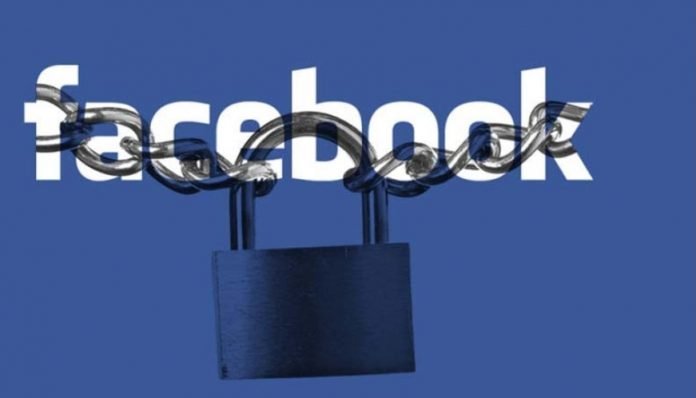 The issue of increasing cyber bullying, name calling and blasphemous content by fake pages has been the ugly side of Facebook that led government to consider placing a ban on the popular social media site.

Prime Minister Tuilaepa Sailele Malielegaoi has confirmed that the government is considering the closing of Facebook due to increasing concerns being raised by those being victimised by posts that defame their characters. He said government is not taking these concerns lightly, and are now looking into the temporary close of Facebook in Samoa.

Parliament had brought back criminal libel laws that allows police to receive public complaints and charge those who attack and defame the good character of others on social media.

King Faipopo was subsequently convicted and sentenced to 7 weeks imprisonment for making false statements on social media that affects the reputation of a another person.

In bringing forth the charges at the time, Police Commissioner Su’a Fuiavailiili Egon Keil issued a warning against cyber bullying saying the laws protect the public from being victimised by people on social media.

“The Samoa Police have said that this is a case of cyber bullying and cite s117A of the Crimes Act that relates to making false statements;

“The damage that defamatory statements on social media outlets and cyber bullying has done to several members of the community is a matter that these laws are designed to address”, said Keil.

Business owner and former Government Press Secretariat Renate Rivers says there two sides to consider and although there are benefits, there are also valid reasons for government to consider closing down Facebook.

Ms Rivers says many have come to know and understand the abuse that happens on Facebook, by those who use it to mislead and defame others.

“So from the point of view of being a citizen and user of social media, I can understand why government is considering banning it.”

There is also, however the good side to Facebook which the owner of Olasina Catering  says the government would also have to take into consideration.

The small business owner says Facebook offers a cost-effective solution for small business to advertise their products and services, which is essential to business survival during these slowing economic times.

“We use fb for 90% of our advertising, and if it is banned – we will have to find other ways to do it, which will most probably cost us more,” she says.

“If we cannot attract the same number of customers, then that affects our profits and ability to keep going;

“If fb is banned then we will have to find other social media platforms to keep our online presence going.”

Ms Rivers says Facebook has also been used for the effective delivery of health and education services in Samoa especially during COVID-19 lockdowns. She adds that staying in touch with family and friends and being able to voice opinions on important issues are also benefits”.

Another view put forward by a mother from USA who has been in Samoa since the COVID-19 closure of international borders says a move to ban Facebook would mean Samoa is no longer a free country.

“Using FB should not even be a government issue. Any free country wouldn’t even consider such a proposal. This, if it happens, means Samoa is not a free country;

With Covid 19 there are a lot of businesses that have turned to the internet to run and FB is a big part of that”, she says.

“There is nothing wrong with people expressing their opinions whether its fb or anywhere else because that’s the way they feel. You dont expect just good things. Bad things too. It’s the leverage of the internet and Facebook. You take good feedback and bad feedback and hopefully the good can outweight the bad;

“..Using Facebook is a personal choice, not a government choice.”

Facebook has been flooding with public opinion and views since the announcement of Governments position to consider the temporary ban. Laws against cyber bullying cannot be applied to many of the fake pages because their identities are hidden.