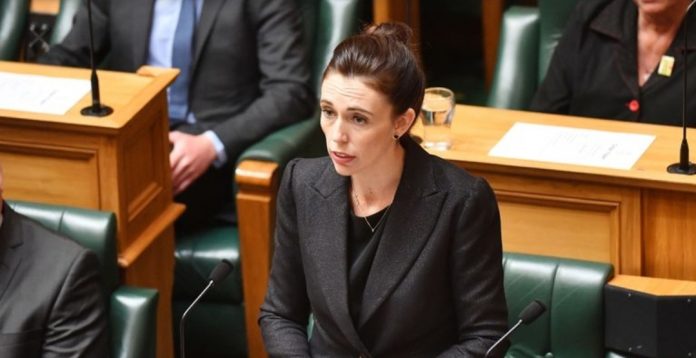 19 March 2019, Apia Samoa. Speaking in parliament for the first time since Friday’s attacks, Jacinda Ardern vows to deny the gunman the notoriety he craves.

New Zealand Prime Minister Jacinda Ardern was speaking as parliament met for the first time since the massacre that killed 50 people in Christchurch last Friday.

“He sought many things from his act of terror, but one was notoriety – and that is why you will never hear me mention his name”, said Miss Ardern.

“We in New Zealand will give him nothing – not even his name,” she added.

The terrorist had hooked up a camera lens to his forehead and filmed the horrific attack which favebook had taken down and the public have been asked not to share.

There are concerns that the suspect – believed to be behind a lengthy “manifesto” published before the attack – could use his court appearances to publicise far-right views.