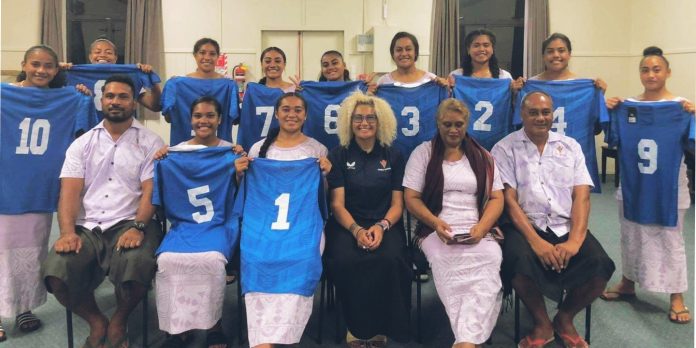 Coached by Samoa 7’s legend Afa Aiono, Teine Samoa failed to find themselves a win on Day 1 with losses to Wales 24-7 and Central Storm 22-0.

Samoa came back for Day 2 of the international tournament to contend for the Shield of the World School 7’s, and did well to make the Shield final.

Teine Samoa edged past the Tongan Barbarians in the Shield quarterfinals by 15-7 before moving on to meet Pacific neighbours Niue in the Shield semifinal.

Teine Samoa were pushed to the end and secured a narrow 17-12 win scoring 3 tries to Niues two.

In the Shield final Samoa came oh so close to bringing home silverware but fell to the New Zealand Warriors by 19-7.

The Warriors scored first and took a 7-0 lead into halftime.

Samoa came out firing on all cylinders to start the second half.

The girls from Samoa showed some silky skills stringing together a plethora of offloads that left the Warriors clueless on defence.

The immense pressure by the Samoans on attack was too much for the Warriors to handle as Samoa scored under the post to tie the match at 7-7.

With all the momentum on their side, Samoa had every opportunity to win the match. They had the majority of ball possession, but were unable to convert it into points.

The Warriors were patient on defence and forced an error out of the Samoans. With 30 seconds remaining, the Warriors turned that Samoan error into a try to make it 12-7.

At the full time hooter, New Zealand chose not to kick it out, but played the ball instead. This kept Samoa’s hopes alive, but in the end it was the NZ Warriors that scored another try and converted to take the final score to 19-7. 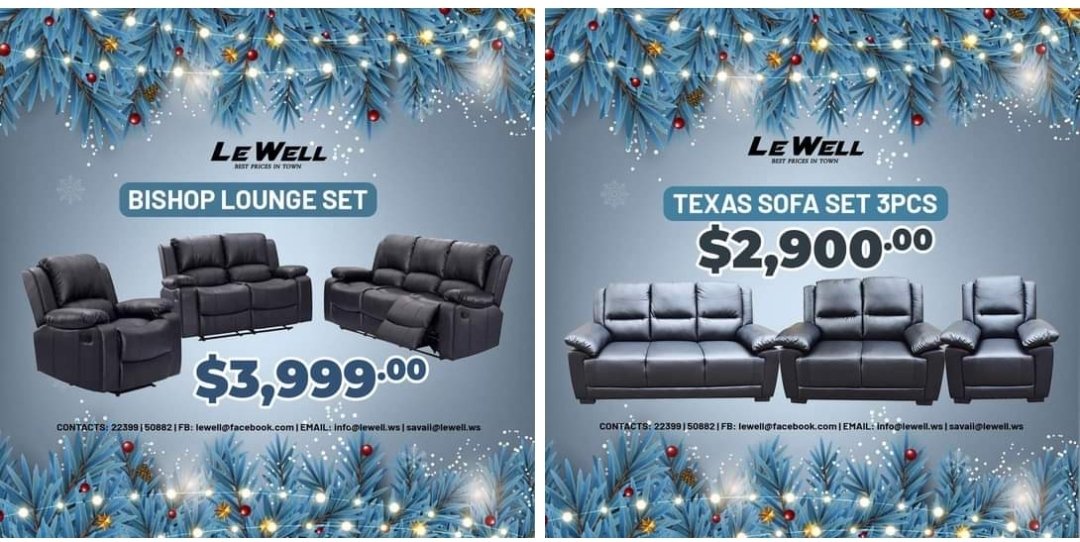 Japan took out the World School 7s with a grand final win over Australia.