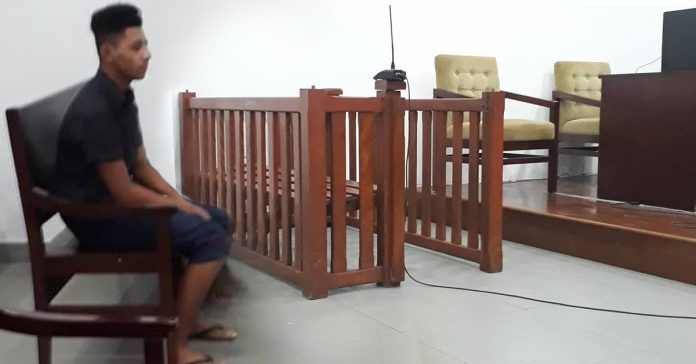 22 March, 2019. A 17 year old youth escaped an imprisonment term during sentencing before Justice Mata Keli Tuatagaloa in the Supreme Court of Samoa after his mother pleaded for another chance to be given to him.

Faaletatau Fonoti Maseiga of Falelauniu was previously found guilty of theft as a servant which had first landed him in Court before Justice Leilani Tuala-Warren several weeks ago.

The teenager was ordered by Justice Tuala-Warren at the time, to attend the Alcohol and Drugs Court (ADC) programme however, the defendant never turned up and instead re-offended whilst on probation, and found himself before Justice Mata Tuatagaloa this week.

Justice Mata Tuatagaloa considered the pleading request of the youths mother but did also send a stern message to both he his mother.

Justice Tuatagaloa told the defendant’s mother that her son would be given one last chance because of her request before the Court for forgiveness, however, if he does not take this chance, then jail is where he will end up. 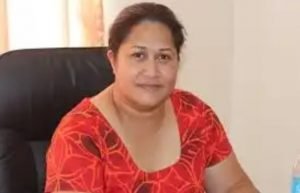 Justice Tuatagaloa also questioned the mother on why her son did not appear to the ADC when he was given the chance on his first matter.

“Your son was given the chance to attend the Alcohol and Drugs Court program and yet he never turned up,”

But in response the mother told the Court that her son was given bus fare, and would leave home every morning to come to the programme, but she does not know why he never showed up.

Justice Tuatagaloa then told the mother that perhaps her son should be taken to Tafaigata so that he may learn the hard way.

The defendant’s mother pleaded to the Court to give her son one more chance. “Talosaga atu i lau susuga ua salamo le tama nei;

Justice Tuatagaloa told the defendant that this was a last chance for him.

He was told to use this last chance given by the Court wisely and to make sure he is present to all the programmes ordered by the Court.

“You have to appear at the Alocohol and Drugs Court next week Tuesday,” she said.

“If you don’t, and your mother is here listening, you will be sent to jail,” concluded Justice Tuatagaloa.