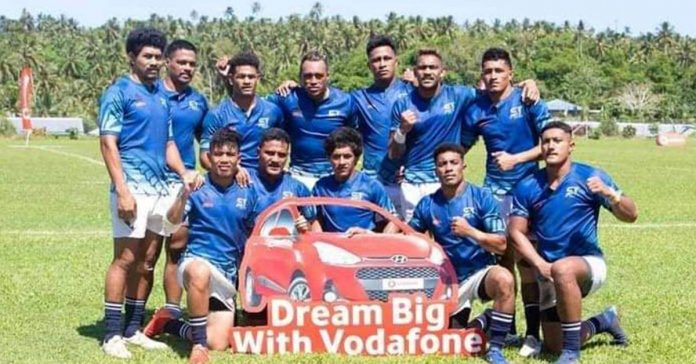 14 August 2020, Apia Samoa. The quarter finals of the second leg of the Samoa Rugby Union Nationals 7s competition promises to be entertaining with all 8 sides vying for the Cup win at Apia Park tomorrow.

An early start sees the first quarter final kick off at 8am. 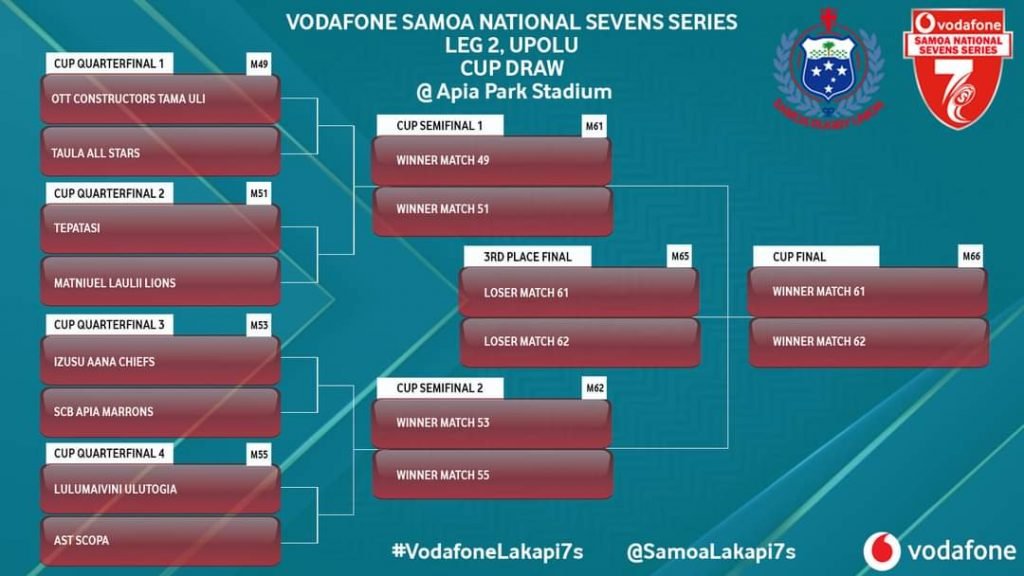 Ott Constructors Tamauli from Salelologa faces the Apia Rugby Union’s Taula All Stars, who had not made the quarter finals last weekend because they’d been pooled with the Aana Chiefs, who edged them out in the pool games. Tamauli are the reigning 7s Champs in Samoa and have held the title for the past 3 years.

Currenly 4th in the Series, Tepatasi faces 5th placed Laulii Lions in what is sure to be an entertaining match.

The Aana Chiefs coached by former Samoa Sevens star Afa Aiono is currently 2nd in the series, having narrowly lost the finals in Salelologa last weekend by 10-5 to Tamauli.

And the last quarter final is between 3rd placed Ulutogia and SCOPA, who managed to edge out Vaiala in the pool games earlier today. 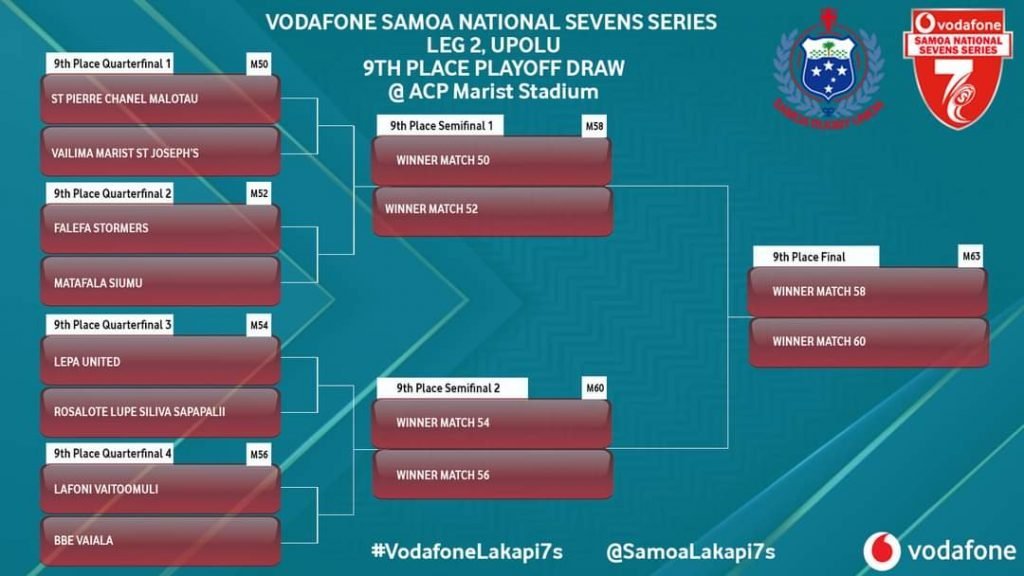 The ninth place playoffs will be held at the ACP Marist St Joseph’s stadium in Lotopa.

The women’s semi final will see last week’s champions Mulifanua up against the Apia Maroons who did not make it to Savaii last weekend. 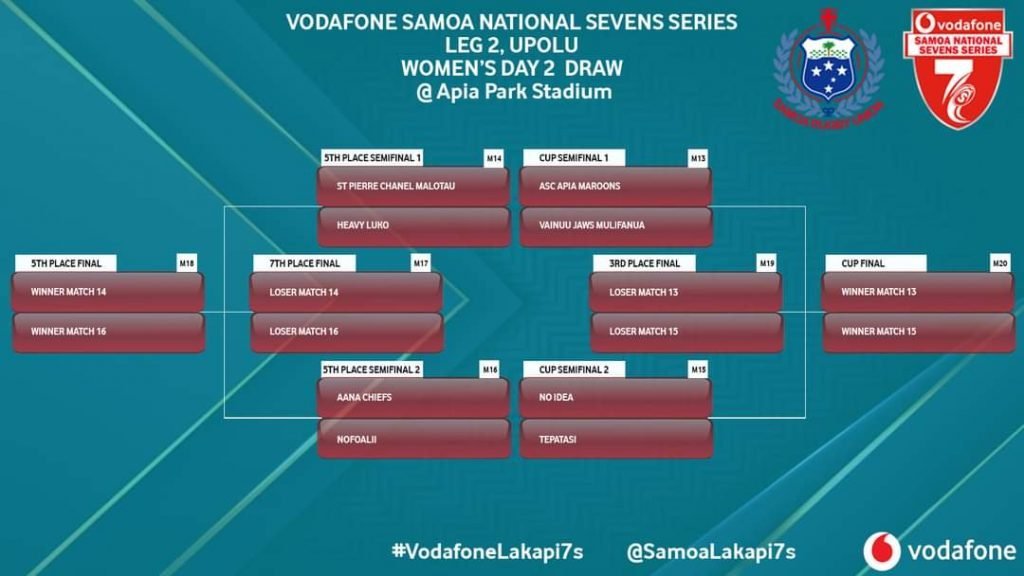