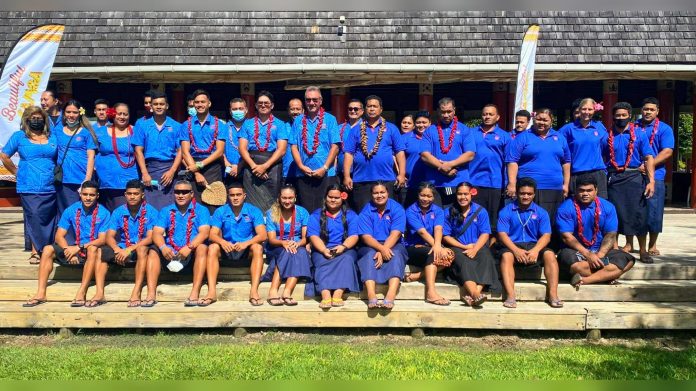 Team Samoa are ready to travel to the Commonwealth Games 2022 in Birmingham United Kingdom, which runs from the 28th of July – 8th August 2022.

The President and Board of the mother body, Samoa Association of Sports and National Olympic
Committee (SASNOC) announced the names of 38 athletes and 17 managers from  7 sports. There are five management officials provided by SASNOC including the Chef de Mission, former tennis medalist Sulā Dengue Soonalole-Sam Chong.

The seven sports represented in Birmingham have selected both local and overseas based elite athletes in: Athletics, Boxing, Judo, Rugby 7s, Swimming, Weightlifting and Wrestling. 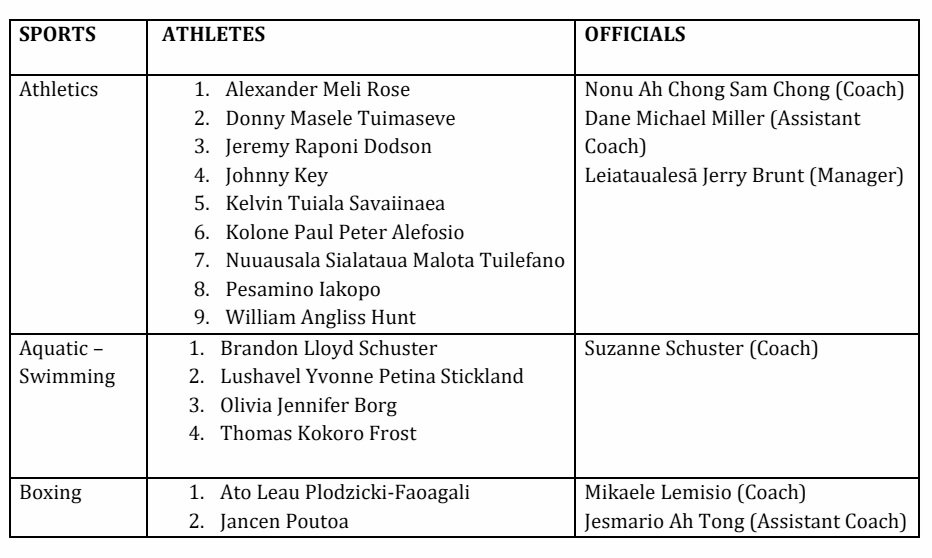 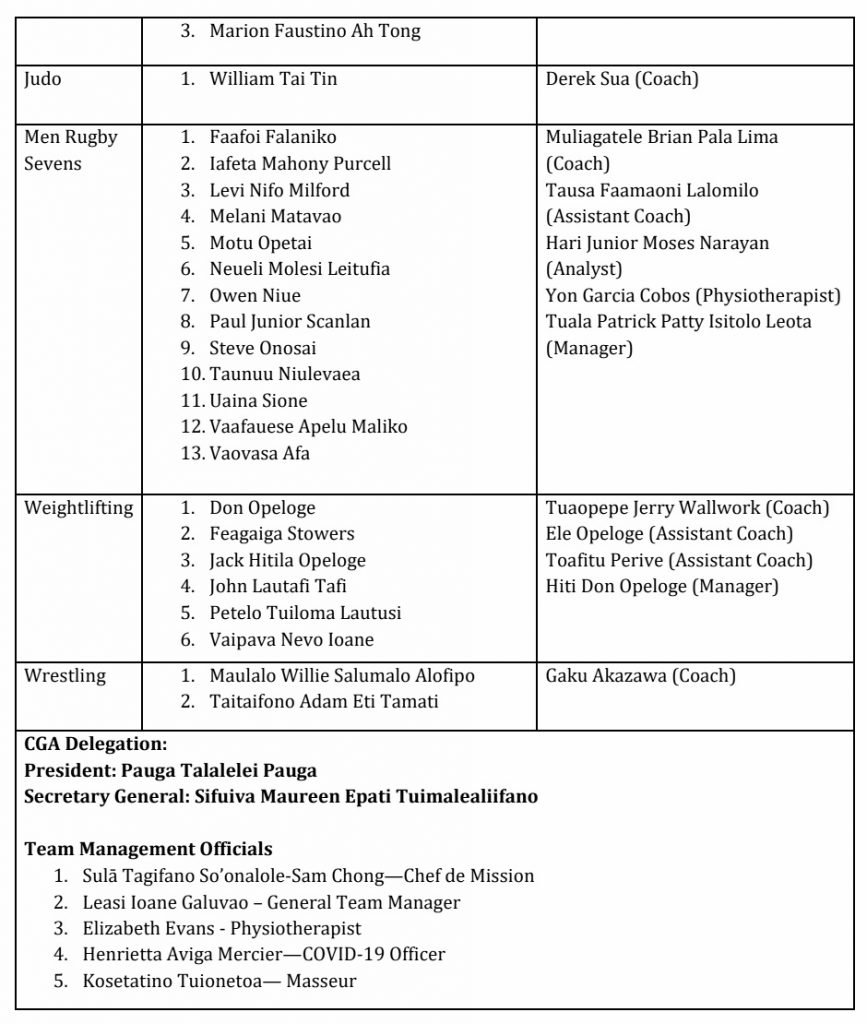 “Team Samoa has been training for the Commonwealth games, and we believe they are well prepared and equipped to take on the quest and bring home medals,” said SASNOC President Pauga Talalelei Pauga.

An official SASNOC press release confirms that the men’s Rugby 7’s team of athletes and officials will be the first to depart Samoa on Thursday 14th July 2022, followed by the rest of Team Samoa a week later, on Thursday 21st July 2022.

An official send off for Team Samoa will be held on Monday 18th July 2022, where the Honorable Deputy Prime Minister will offer a word of encouragement, and the traditional blessing (faamanuiaga) for Team Samoa, prior to their departure, on behalf of the Government and People of Samoa.

The President expressed gratitude to all of SASNOC’s sponsors and partners for making it possible for Team Samoa to compete once again in the Commonwealth Games 2022..

“We also acknowledge our games partners for their ongoing support and the National Sporting Federations of the seven sports representing Samoa for their hard work.”