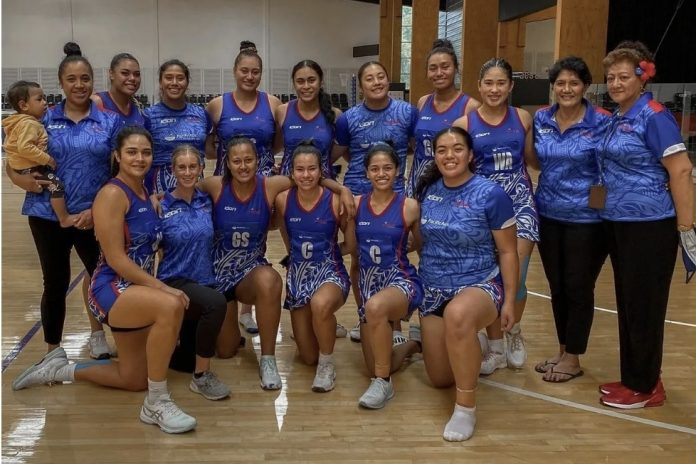 Team Samoa have capped off the PacificAus Sports Netball series with an outstanding 71-30 triumph over island sisters from Papua New Guinea, with the girls leaving everything they had on the Court just as their captain had said they would do. 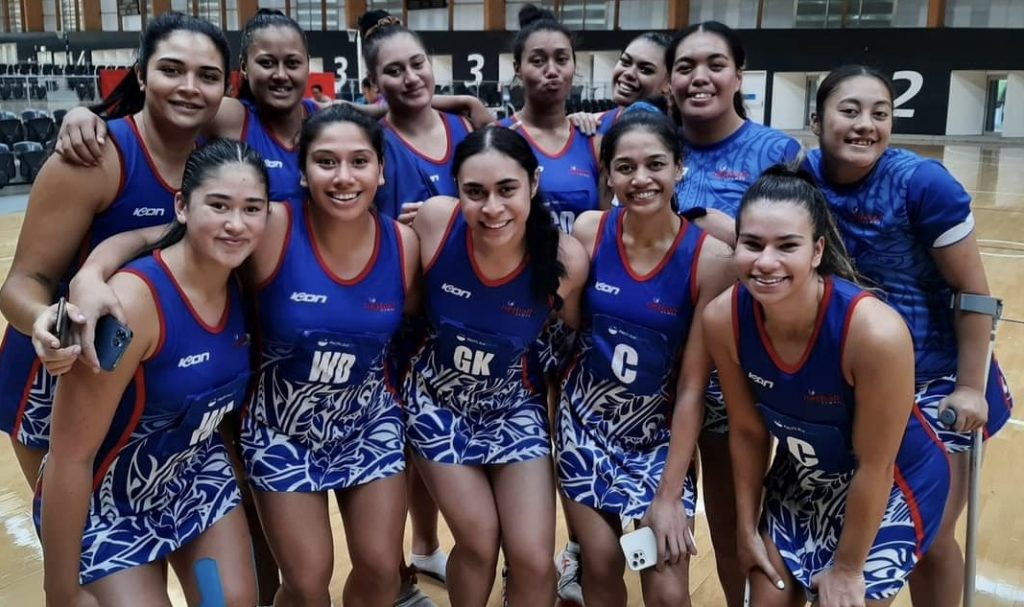 Captain Auteletoa Tanimo set the tone early in the game by creating a wide gap in points that a young PNG side were slow to respond to and were never going to recover from.

The defensive end also held their own, interrupting early plays from PNG to get the ball back into the mid-court – opening up opportunities for Samoa to end the first quarter with a 15 point lead, 20-5.

The second quarter saw the rotation of players with Samoa bringing in their newer players from the bench. With Ky-Mani Schwenke at Goal Shooter, Samoa was able to further their lead to 40-14.

After halftime, PNG began to bring the fire strengthening their attack and defence. Samoa put up an outstanding defense with PNG scoring only 6 points in the third quarter ending it at 55-20.

Team Samoa displayed absolute class out on the court. Captain Auteletoa Tanimo and her team certainly fought right till the end and emptied the tank as she said they would in an earlier interview with SGN.

In response to post match questions, Captain Tanimo dedicated their game to their families on the island and said their goal for their final match was to go out and finish strong. “I think our team did that very well despite a few niggles with bodies after a long week we still managed to push through. This game was for our families back home in Samoa and I know we did them extremely proud”.

This Series saw nine new debutants in the Samoan line up. Captain Toa told SGN that despite time constraints, players were able to work alongside each other, “experienced players being able to guide our debutants to be able to feel confident in themselves to perform at this level and back them 100% and vice versa”.

Now with the Oceania Netball World Cup Qualifiers just around the corner, Samoa will be reflecting on their efforts in this tournament to develop and further prepare their players.

With Samoas 3 year absence from any international court, this tournament was a perfect opportunity for the girls to reconnect with this level of netball, “We couldn’t had have a better experience…the team has been looking forward to this very moment and we are grateful for the opportunities Netball Samoa has given us to be able to represent our country at the highest level this week” said Captain Tanimo.