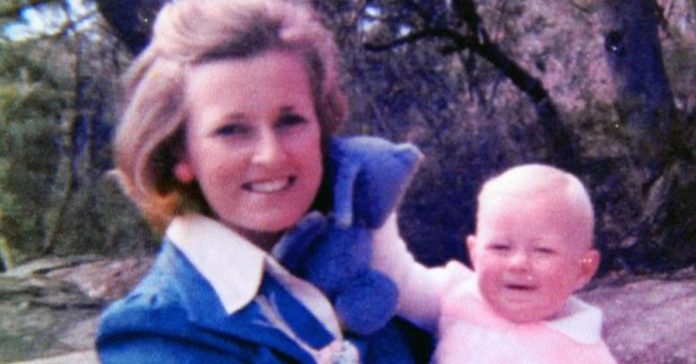 An Australian man accused of killing his wife in a case that has been the subject of a popular crime podcast has pleaded not guilty to her murder.

Chris Dawson, 70, has been on bail since he was arrested in December over Lynette Dawson’s 1982 disappearance.

He has consistently denied killing Mrs Dawson, maintaining she had abandoned him and their two children – possibly to join a religious group.

A 2018 podcast, The Teacher’s Pet, has brought global attention to the case.

Police have found no trace of Mrs Dawson since she vanished from the couple’s Sydney home almost four decades ago, aged 33.

The podcast series, produced by The Australian newspaper, has led to the case gaining prominence in Australia and internationally.

On Thursday, a judge said the trial was almost in “almost uncharted waters” due to procedural and legal considerations prompted by the podcast.

Mr Dawson’s lawyer, Greg Walsh, said the podcast could pose a “risk of contamination” to a fair trial, the Sydney Morning Herald reported.

An inquest in 2003 heard that he had been having an affair with the family’s teenage babysitter at the time of his wife’s disappearance.

The podcast highlighted the bungled handling of Mrs Dawson’s case by police in the early years after her disappearance, prompting a recent apology from the state’s police commissioner.

Mr Dawson’s next court hearing will take place in August.