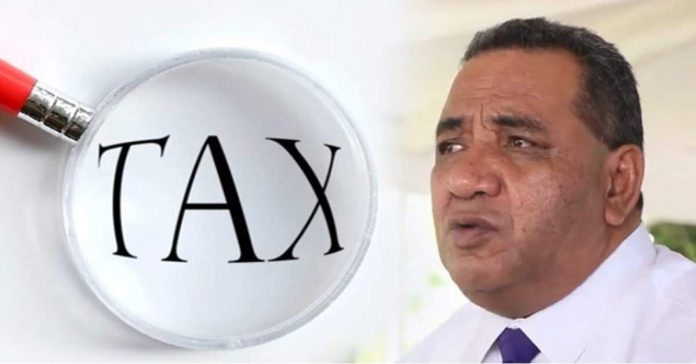 24 Aperila 2019, Malua, Samoa. The Secretary General for the Congregational Christian Church of Samoa (CCCS) has confirmed that the decision of the Church to reject income tax on church ministers cannot be tabled at the Church annual general conference (fonotele) until 2021.

Church Ministers (faifeau) in Samoa have always been exempt from paying taxes until recent reforms by the Government introduced income tax for faifeau.

The CCCS, established by the London Missionary Society 190 years ago in Samoa with the arrival in 1830 of missionary teachers from Tahiti and a Samoan couple from Tonga, have taken a firm stance in disagreement with Government’s decision to tax faifeau.

The Church’s position has led to charges being brought forth by the Ministry for Revenue against 20 CCCS faifeau, as widely publicised by the media.

During annual conference deliberations earlier this week, a representative from Faasaleleaga raised the issue requesting that the subject of the Church’s position on Government taxes be put forth for further discussion.

However the Chairman of CCCS Reverend Elder Tautiaga Senara who retires as a pensioner this year, stepped in to remind the conference delegates that according to fonotele procedures, an agenda item which has already been decided upon is subject to a stand-down period before it can be re-tabled.

Speaking to EFKS TV2, the Church Secretary Vavatau Taufao explained that the Church’s stance on Government taxes cannot be brought forward as an annual conference agenda item for another three years.

“Once a decision is made at fonotele, that decision can only be re-tabled for discussion after three years has passed,” said Vavatau Taufao.

He further clarified that the issue of taxes would also not be tabled next year as has been publicised by some on social media.

“Those who are saying that this issue can be tabled next year are wrong;

“The Church’s decision was made in 2017, and the decisions of 2017 are tabled for confirmation in 2018. That means that this issue is not eligible for reconsideration or discussion until 2021,” said the Secretary General.

“There is no way around it because those are the governing rules and regulations of the Church”, added Vavatau.

The CCCS conference takes place each year in May at the Malua Theological College. The College  was established in 1844, its main objective to teach and educate local students so that each village of Samoa would have a theologically educated pastor as spiritual leader.