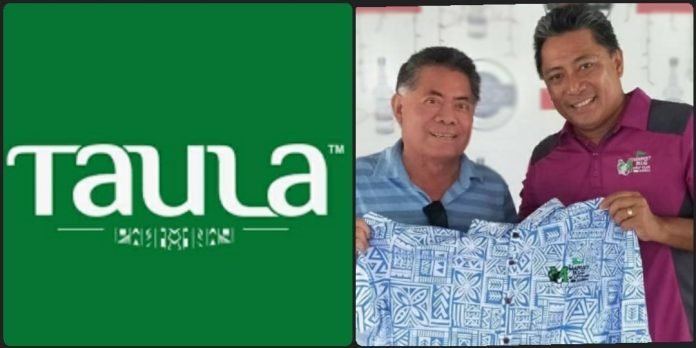 Which is the top golf club in Samoa? That question may be answered next month at the Taula Samoa Golf Clubs Championship 2021.

When golf players get together and play; often they refer to themselves as a golf ‘school’ or ‘club’. The 2 main golf courses in Samoa are the Royal Samoa Country Golf Club at Fagalii and the Faleata Golf Course each have several loyal golf clubs or schools. These clubs set their own times and days to play golf throughout the week, and a synergy has worked well around their schedules.

Sometimes, clubs would schedule to play against another club, but never has there been a dedicated tournament between all golf clubs in Samoa.

Marist B.I.G. Golf Club, along with Taula Beverages Co. Ltd., hopes to fill this void by hosting the first ever inter-club golf tournament in Samoa and host a “Battle of the Clubs”.

Vice Captain of Marist B.I.G., Fepuleai Falani Tupuola, says “We normally host the Twilight Golf Series to make use of Daylight Savings. But this time we have to come up with a new tournament to determine the top golf club in Samoa, similar to our Marist Sevens Rugby Tournament.”

The Taula Samoa Golf Clubs Championship will be played at both Fagalii and Faleata on the 19th and 20th November 2021.

“We want to involve all the golf clubs in Samoa. We also want the participants to feel like they are playing at an international event by having a proper launch, strict adherence to the golf rules/etiquette, as well as having cocktails after each playing day. Plus, the winning club will take home $3,000 cash plus the trophy,” says Fepuleai.

The junior golf development programs at both Fagalii and Faleata are looking at entering a combined team to compete against the adults. Marist B.I.G’s pro, Bob Maifea Malase, who has been training the juniors at Faleata is excited about the tournament.

“Our juniors need to be exposed to tournaments if they are to develop their game. Also, involving the juniors will give them the opportunity to know each other better and help when they represent Samoa in the future,” says Malase.

General Manager of Taula Beverages, Enele Westerlund, is again ecstatic to partner with Marist B.I.G on this new take on local golfing.

“We have the pleasure and privilege of partnering up with Marist B.I.G. again on something new. We look forward to being a part of this event and supporting the drive to develop this sport further at the grassroot level,” says the Taula Beverages GM.

It has also been confirmed that all proceeds from the tournament will go towards the Taxi Junior Golf Development Program that runs at Faleata Golf Course. 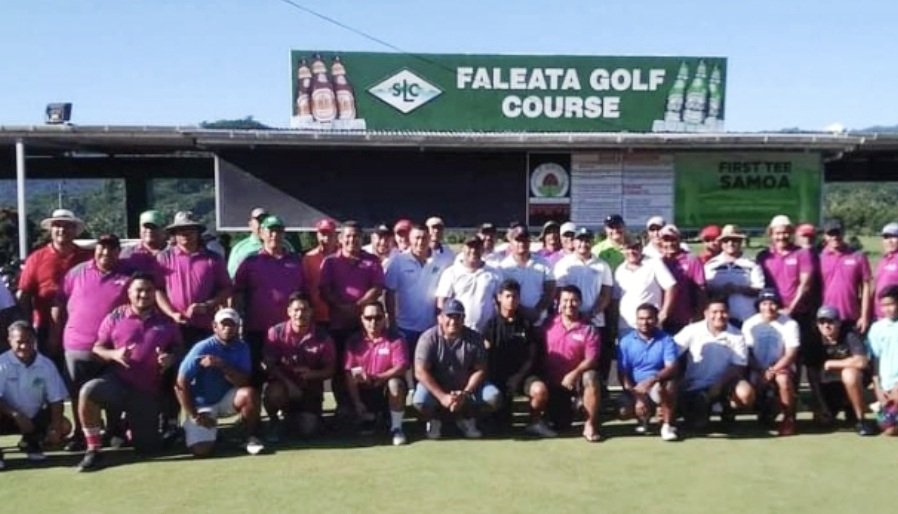 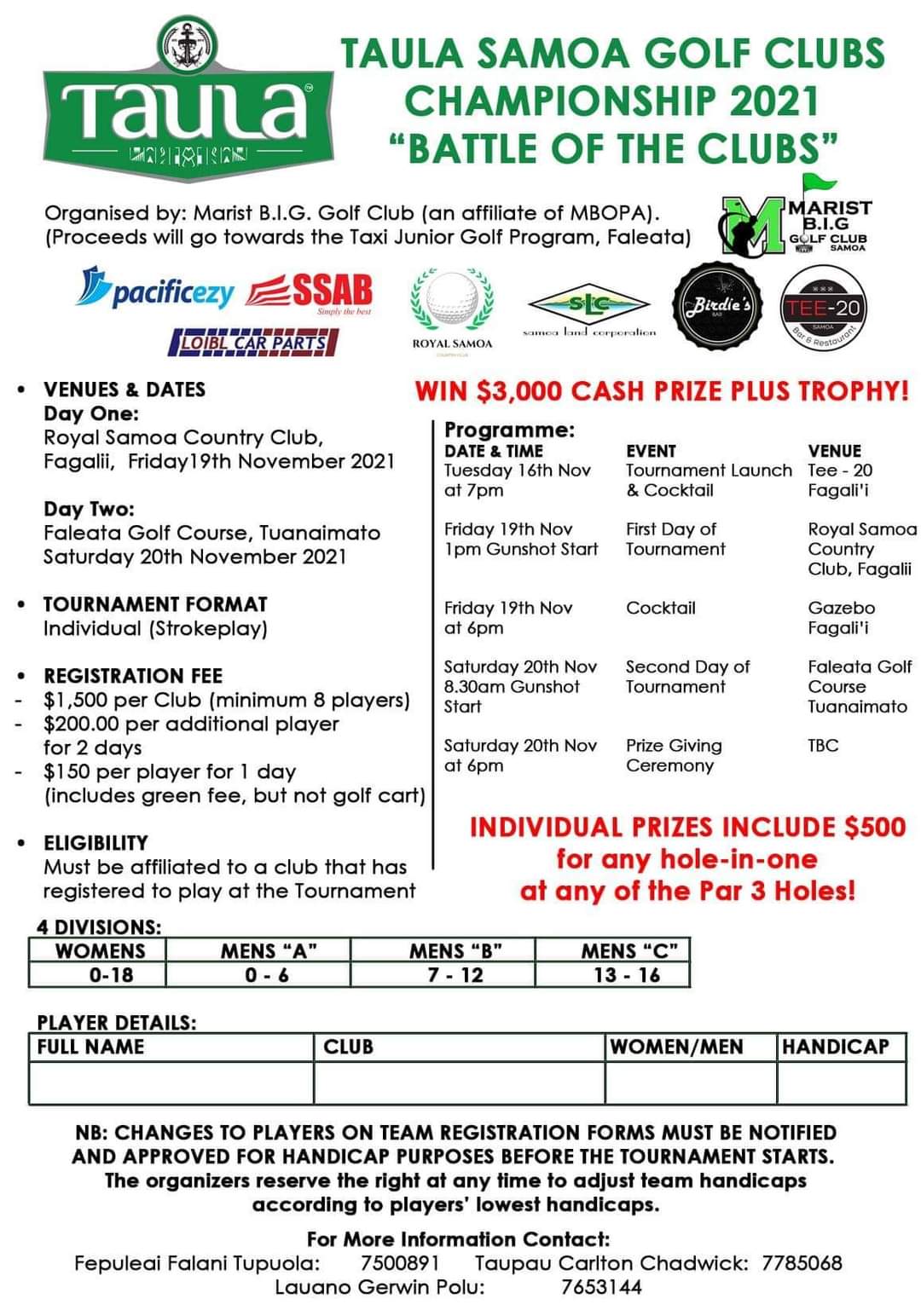