A truckload of fresh produce from the Tanumalala Prison farm was taken along to Mapuifagalele on Thursday morning during a visit by Samoa Police Prisons and Correctional Services to help them celebrate their 50th anniversary.

The close relationship between SPPCS and Mapuifagalele is an ongoing one. 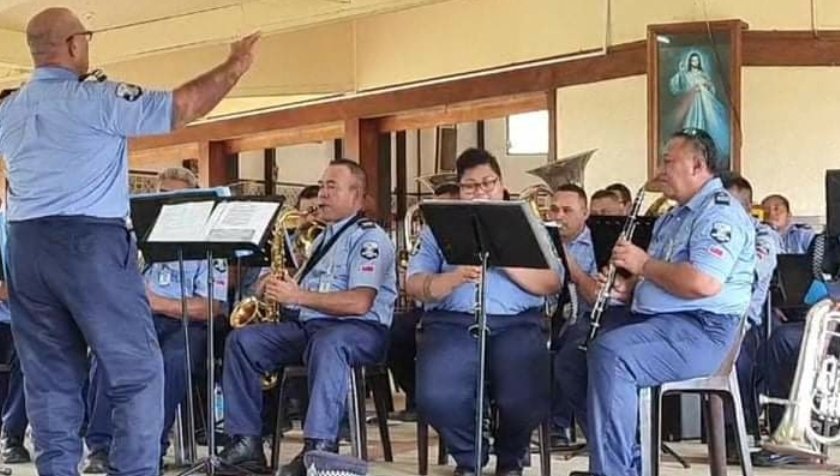 “The Police band visit sporadically to entertain and bring cheer to the elderly residents from to time,” said Police Commissioner in response to questions from SGN.

“And every three weeks, a team of prisoners and guards cut and maintain the Mapuifagalele grounds as a free service”.

Police Commissioner Su’a Fuiavailiili Egon Keil said Tanumalala farm produce are exclusively planted and maintained by prisoners as one of the many initiatives that provides skill and knowledge of alternative income-earning opportunities for them.

The Commissioner said the yields are used by the prison population for food, and the surplus is given away to entities  such as the Mapufagalele Sisters of the Poor,  to help with food and nutrition for the elderly there.

Produce for the Tanumalala farm are well recorded and accounted for as part of the project’s monitoring system and when asked what was taken along, an exact stocktake was provided by SPPCS.

“The prisoners and guards were blessed to be able to give these to the Mapuifagalele home for a good cause,” added Su’a Fuiavailiili. 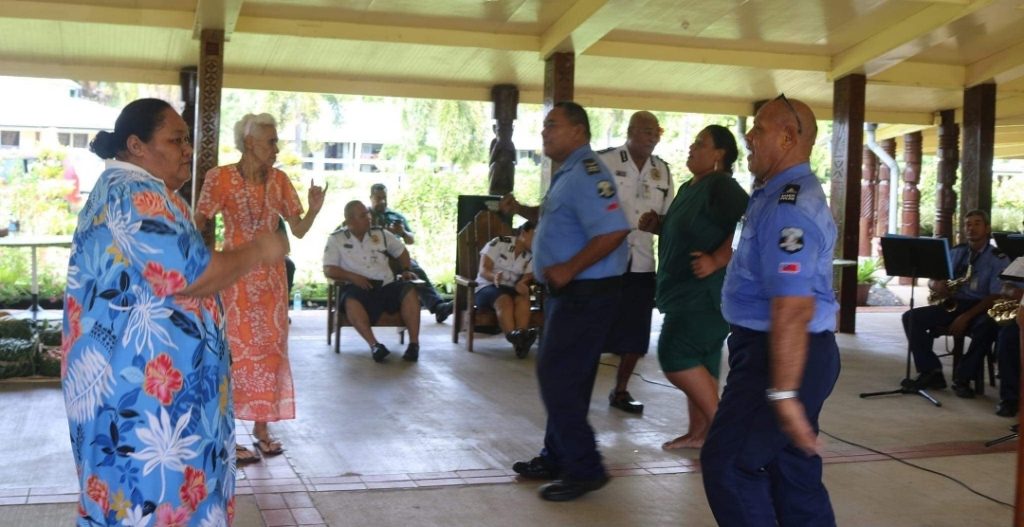 SPPCS received an invitation to Mapuifagalele’s 50th anniversary set to be celebrated this Saturday however Senior members of Police and Prisons wanted to have their own special time.

The elderly were seen singing, dancing and enjoying the visit by senior members of the Samoa Police and Prisons.