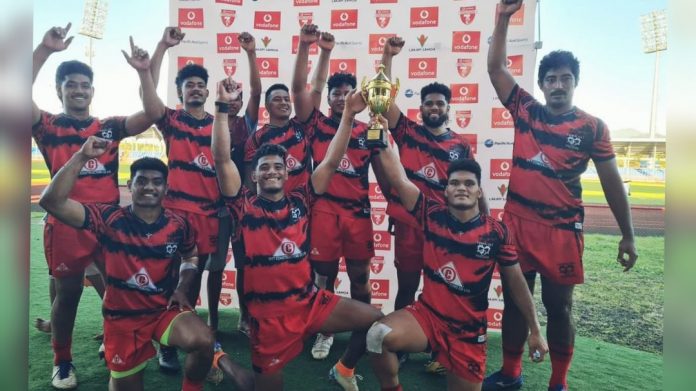 Tama Uli from Salelologa have emerged the winners of the first round of the Vodafone National Rugby Sevens Series held at Apia Park over the last two days.

Tama Uli edged out Vaiala in the semi final, while Tepatasi beat Laulii in the other semi final.

This first round was a qualification round for the Vodafone 60th Independence International Sevens Tournament on the 8th, 9th & 10th of September during Samoa’s independence celebration week.

The winners of the 8 pools from this round will automatically advance to Round 2, while the second placed teams will be ranked to compete for the remaining 6 spots.

This is the second year in a row that Vodafone Samoa has sponsored the National Rugby Sevens competition. Naming rights sponsor Vodafone are committed to the resurgence of sevens rugby, not only domestically but also in national teams. Australia’s Pacific Aus Sports has also stepped in to support rugby development, while TV3 is Lakapi Samoa’s broadcasting sponsors.

Grassroots rugby in Samoa is run on a voluntary basis by club coaches and administrators, and rely heavily on corporate sponsorships by local businesses to be able to stage teams in the national series.

The winners of Round 1 – Tama Uli have been sponsored by Ott Constructors for the past several years. Finalists and reigning national champions, Tepatasi, have finally secured a corporate sponsor this year, with Pacific Ezy Money transfer stepping in to back the Reverand Malo Sefo coached side. 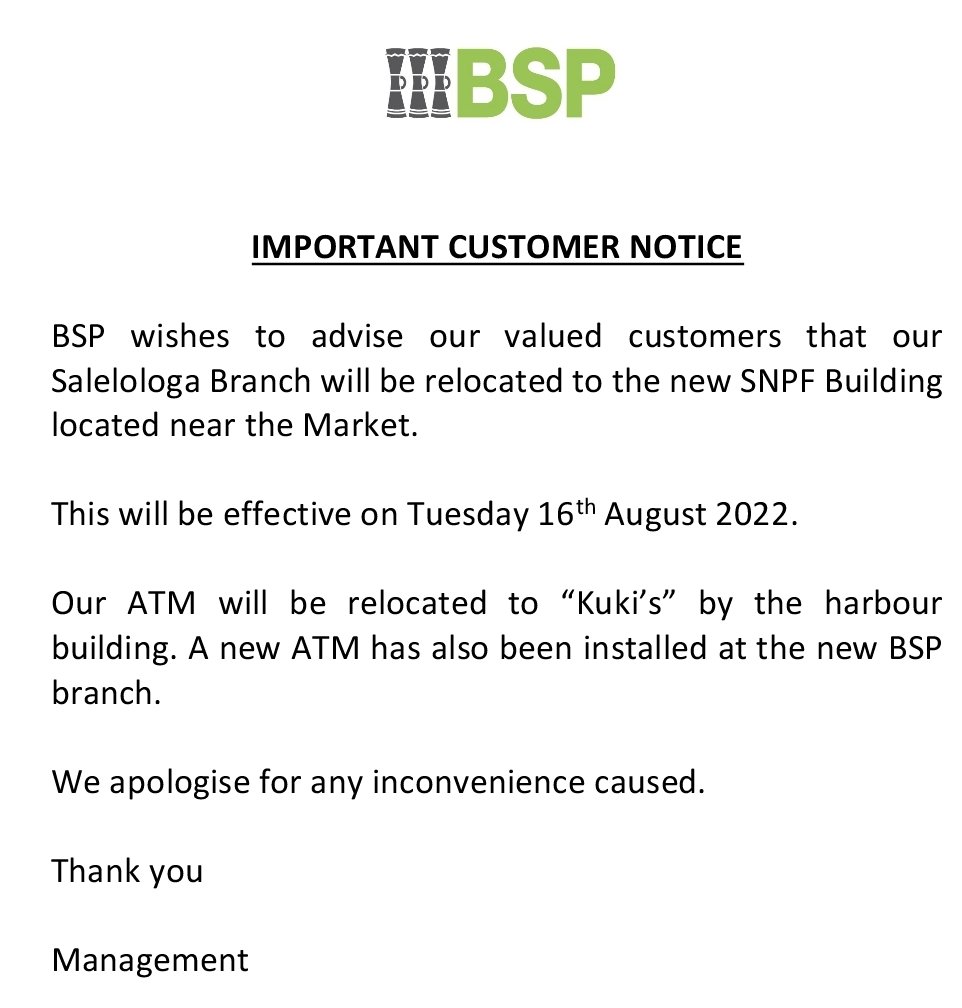