Tama Uli from Salelologa Savaii are the champions of the ANZAC 7’s tournament, taking out Tepatasi 12-5 in a hard fought final at Apia Park. Ott Constructors Tama Uli’s Des Sepulona was named the tournament MVP.

Tama Uli have three players currently away with Samoa’s National 7’s side, including Vaovasa Afa Su’a who has been named co-captain. Owen Niue and Uaina Sione are also carrying the Tama Uli club flag in the national squad.

Tama Uli beat reigning Marist 7’s champions, Laauli, in a close semi-final by 19-12, while Tepatasi beat a rebuilt Moataa side in the other semi-final 24-14. Both Laulii and Moataa were awarded equal 3rd place. 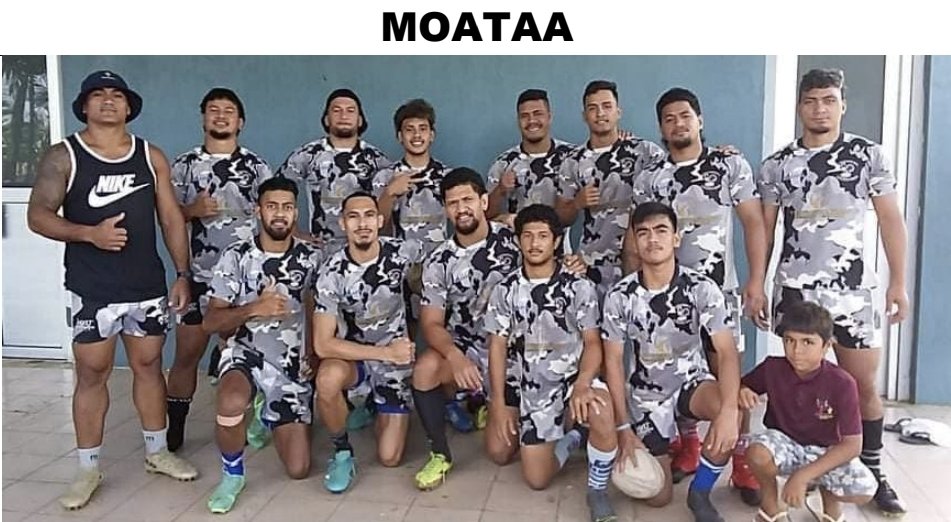 In the plate finals, BBE Vaiala triumphed against the strong efforts of Apia Maroons with both teams putting up a great show in the plate finals but Blackie took the match out 15-5. In 7th place were new comers, SSAB Sosoese Samatau.

The ANZAC 7’s tournament was the vision of Deputy Prime Minister Hon Tuala Tevaga Ponifasio, as a way to kick-start the 7’s season, and honour all veterans of the Returned Services Association (RSA). The Tournament Director was Associate Minister for MNRE and former Manu Samoa 7’s Championship Coach, Faleomavaega Titimaea Tafua.

The tournament was sponsored by the Government of Samoa, Digicel Samoa, and Signs Studio.

The Lakapi Samoa expressed their appreciation for hosts RSA and acknowledged Hon Tuala Tevaga Ponifasio for his commitment and efforts to have the tournament as a culmination of week long celebrations in commemoration of Anzac Day.

Lakapi Samoa television sponsors, TV3 aired the matches on their social media platforms and the public can access this to watch replays of the day’s matches.