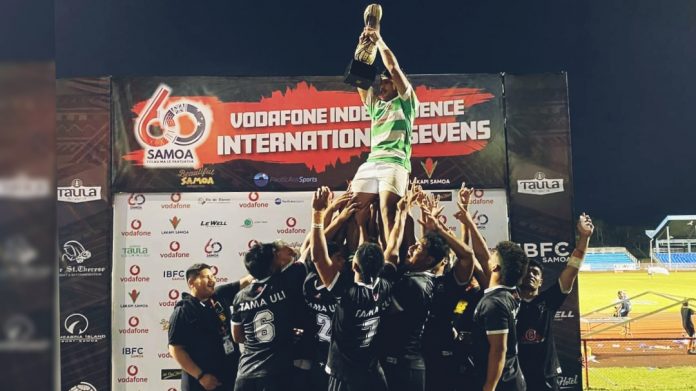 Tama Uli from Salelologa have won the 60th Independence International Sevens Tournament, beating the visiting Auckland Marist side by 22-17 in a tough match that had supporters at the edge of their seats. 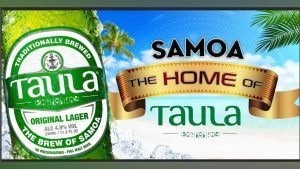 The team is coached by Matamua Junior Salima.

The Tama Uli club have three players in the Manu Samoa 7s squad currently in Cape Town South Africa for the World Cup.

Lakapi Samoa partnered with the Ministry of Education Sports and Culture (MESC) in hosting the International 7s tournament to coincide with the 60th Independence Anniversary.