The swift response of FESA supported by emergency authorities still activated under NEOC for the clean-up of Samoa’s recent flooding, saved much of the Vaitele Digicel warehouse after it caught on fire late Sunday afternoon.

A vehicle parked outside the warehouse stood with minimal damage, with the fire swiftly brought under control by close to 100 firefighters including off-duty and volunteer teams who happened to have been working to clear out public areas around the Fugalei and Savalalo markets when the call came through.

The Manager on Duty for a private firm who provide security services to the Digicel Warehouse said the FESA Tuanaimato team arrived within minutes of the call, closely followed by two more fire trucks and three huge tankers from the Samoa Water Authority (SWA).

He said firefighters had the blaze under control within an hour.

Asked about what his team on duty knew of the cause of the fire, he said the security guard on duty was with the Police to assist with investigations.

Speaking to Samoa Global News after the fire had been contained, Acting Commissioner of the Fire and Emergency Services Authority (FESA) Tanuvasa Petone Mauga said they were grateful to other authority teams who responded almost immediately to their call. 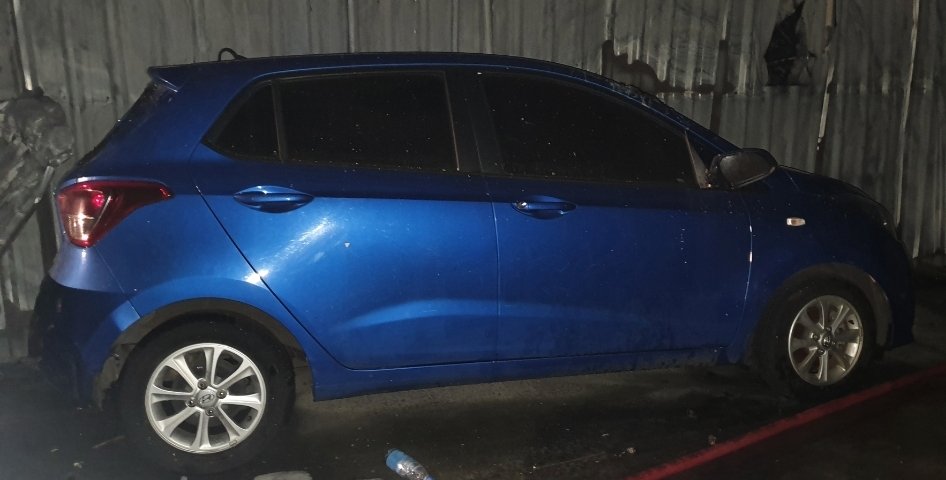 “We are all still actively in flood recovery mode under NEOC…so we were very fortunate to have SWA, DMO and Red Cross all here to help and support our efforts”, Tanuvasa said.

“With water supplies not yet fully in place, SWA had three water trucks here..

The quiet natured Acting Commissioner brushed aside praises about FESA saving much of the warehouse.

“It was a team effort, and we give thanks and praise back to God..”