A team of Counselors and Matrons of the Samoa Victim Support Group (SVSG) formed a protective shield around a 7 year old survivor of sexual violence as she made her way to the Supreme Court of Samoa on Monday to face her biological father and family.

The 47 year old father had originally denied sexual violation charges against his daughter, who was just 7 years old at the time of the offending.

When the matter was called for an assessor trial before Justice Vui Clarence Nelson on Monday morning, the defendant changed his plea. He pleaded guilty to 2 counts of sexual assault with a child under 12 years old. The guilty plea has saved the victim from having to give evidence and relive the ordeal in Court. The defendant is due to be sentenced by Justice Vui later this month.

President of Samoa Victim Support Group Siliniu Lina Chang said the offending that was reported happened earlier this year in February 2021, and the young girl has been with them for close to 10 months now.

As Samoa and the world celebrates 16 Days of Activism, the President of SVSG says their team are preparing to bring in two more young girls for cases before the Courts this week. 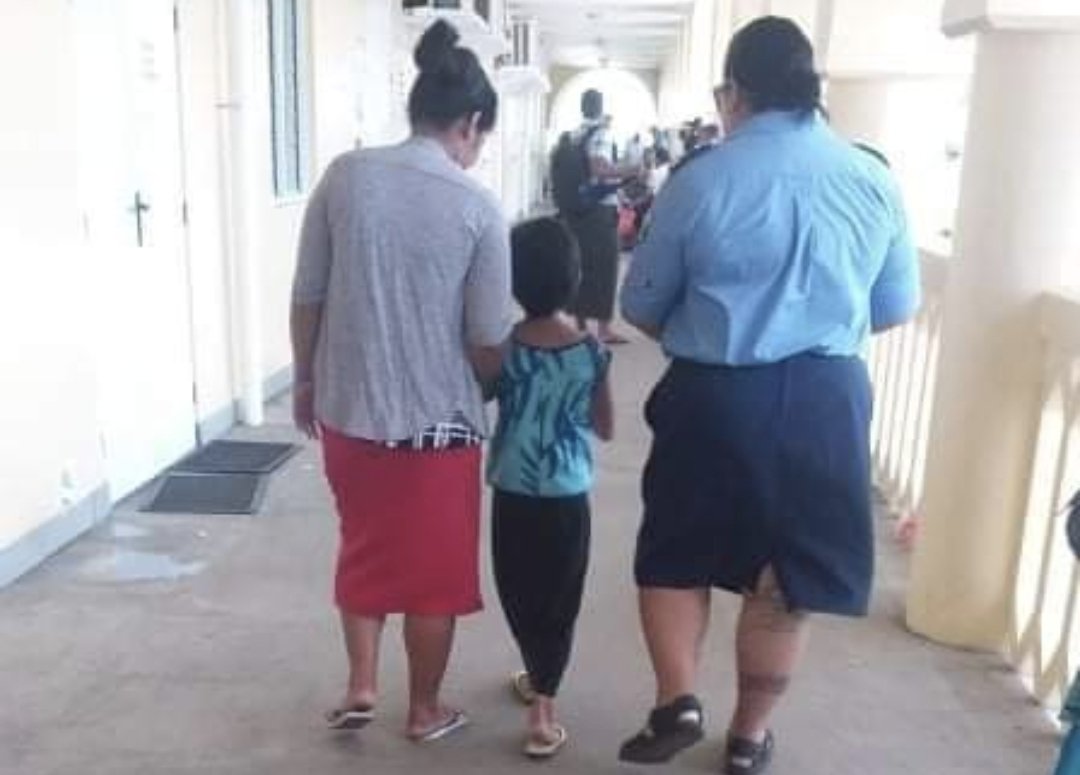 She says the psychological effects are much more difficult to overcome than the physical abuse.

“There is another case of a biological father charged with rape and incest this week,” said Siliniu. “We find that victims of rape and incest by their own fathers affects the girls mentally in a more substantive way”.

Domestic Violence is a crime. If you or someone you know is being abused, call the police domestic violence unit on Ph 22222 or the SVSG Hot Line 800-7874. Help is available for you.