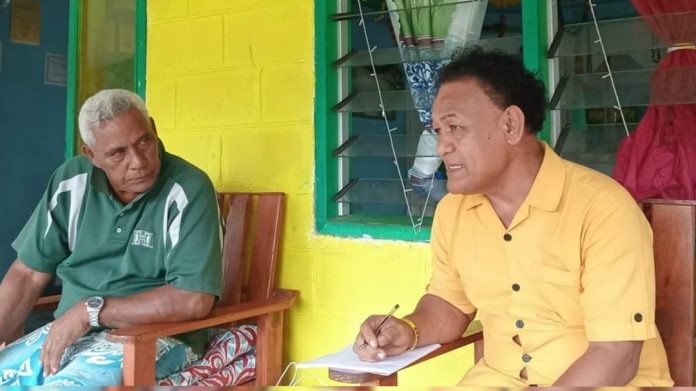 A nine month project implemented by Samoa Victim Support Group to eliminate violence against women and girls, with financing assistance from the government of Samoa, has come to an end.

The project reached seven villages, six colleges, five untitled men’s groups, fifteen youth groups, a hundred self employed Nofotane women, 136 women and children survivors of violence under SVSG’s shelter care program, and 45 child vendors, in what is described by the SVSG President Siliniu Lina Chang, as “a whole of community approach” by SVSG to engage men and boys in efforts to eliminate violence against women and girls.

The project started in the middle of the COVID-19 lockdown in April 2022, when the project agreement between SVSG and the Government of Samoa was signed.

The project focused on the implementation of six main activities fronted by men and boys to eliminate violence against women and girls, premised on the them: E le Sauā Tamalii or Noble Men are not Cruel.

Key message documentaries have been drawn up by six colleges, using performing arts as a mean of delivering the messages to young boys on positive ways to address social issues affecting them.

3. Support for the women and children surivors of violence under the care of SVSG’s shelter program.

6. Educational assistance for child vendors being placed back to school while supporting their parents with livelihood skill building for income generation.

On the 23rd of January 2023, the government leaders, church and village leaders development partners, youths and young boys from the targeted groups, will come together to celebrate progress being made to eliminate violence against women and girls. 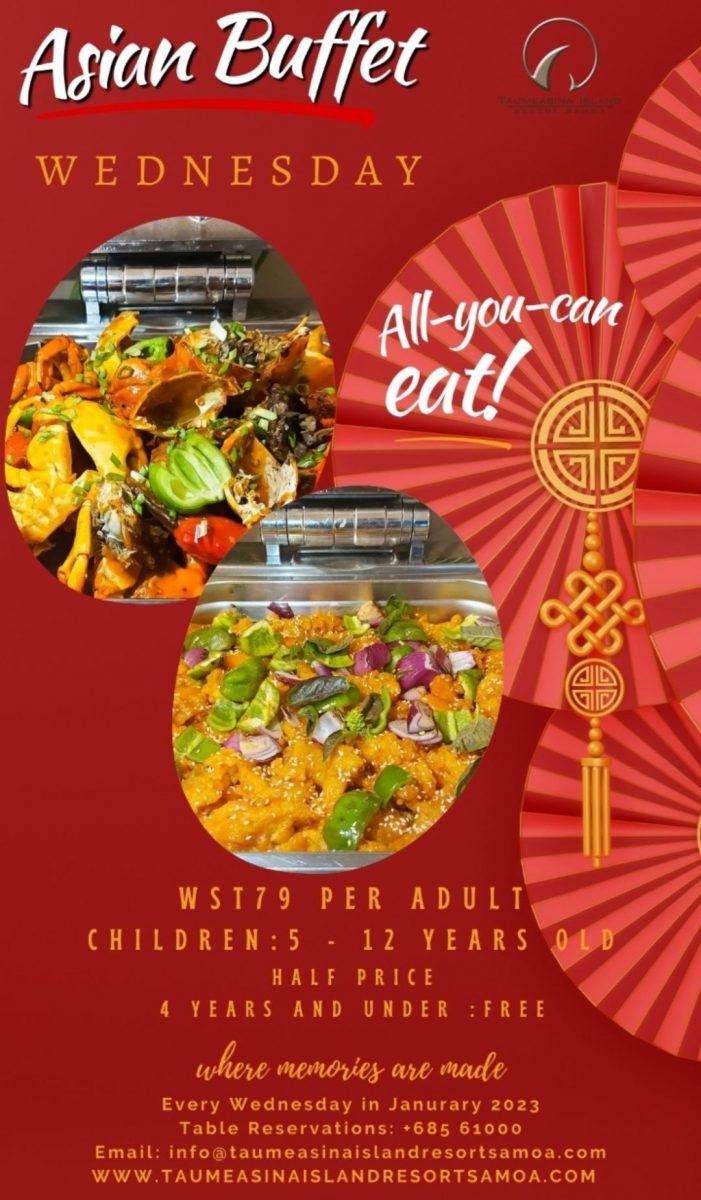 According to SVSG Presdient, the official closing of the government assisted project is a celebration of the boldness of our male leaders in standing up to Say NO to Violence.

“It is a continuation of educational awareness through social media and messaging by young boys who will grow up to become men of honor, who will not tolerate violence against women and girls,” says Siliniu.