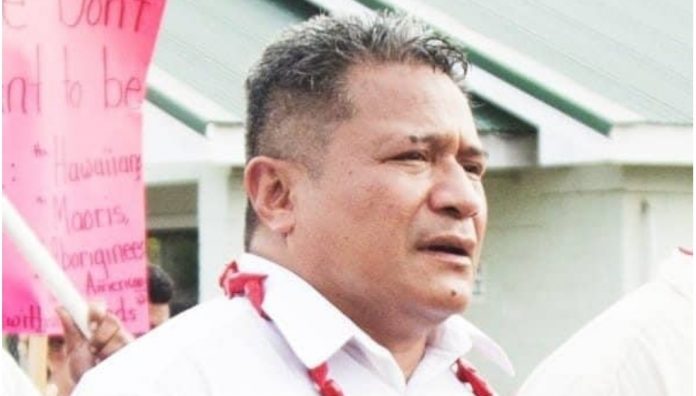 A lawyer who has had his license revoked by the
Samoa Law Society has been found guilty for obtaining by decepetion relating to a dispute by a local contractor who built his house in 2015.
The charge against Pa’u Tafaogalupe Mulitalo was initially dismissed in a prior trial but the court of appeal overturned the decision and set it aside for the Court to re-hear the matter.
The charge relates to the building contractor’s tools and equipment unlawfully held by Pa’u as a result of the dispute.
The decision was handed down by Justice Fepuleai Ameperosa Roma who has adjourned the matter to 24 July 2020 for sentencing.