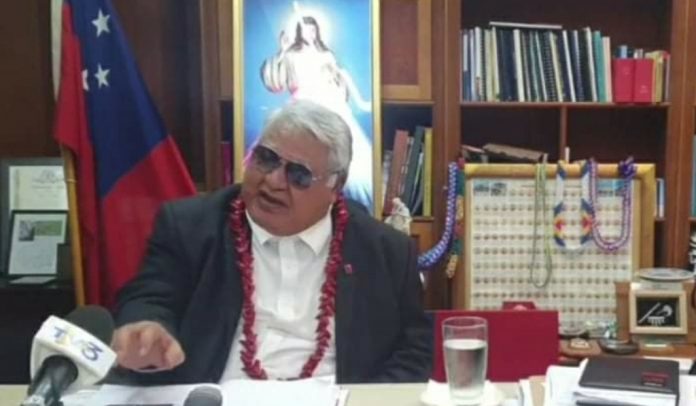 27 January 2020, Apia Samoa, Translated. A passenger on last Friday’s repatriation flight has been placed in isolation following the second round of monitoring tests.

Tuilaepa did not divulge any details except to say that a passenger has been placed in isolation and monitored following the second round of tests conducted since their arrival.

“So the country does not need to worry or panic..

“The passenger is not showing any symptoms whatsoever..” said Tuilaepa.

According to a Samoa Global News source, a sailor has been removed from the quarantine site at St Therese, and taken into isolation.

There were 218 Samoan sailors out of the 257 repatriated citizens on last weeks Air New Zealand flight.  Many of them have been stranded, and have had to live aboard ships for the past several months.