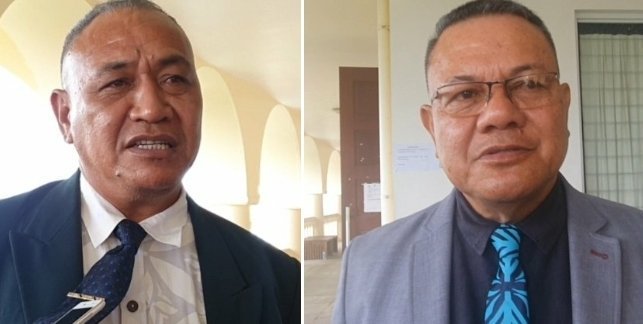 The Supreme Court will deliver its decision on Monday, on whether the Speaker of Samoa’s Parliament, Leaupepe Toleafoa Faafisi, was within his rights to declare the parliamentaty seats of two independent MPs vacant, for choosing to register in the 2021 General Elections as members of the newly established FAST political party.

The Applicants were Members of Parliament; Olo Fiti Afoa Vaai of Salega East and Faumuina Leatinuu Wayne Fong of the Urban West consituency, who had each received letters dated 28 October 2020 from the Speaker of the House advising that their parliamentary seats had been vacated. The Speaker had pointed to sections of Samoa’s Electoral Act intended to prohibit MPs from crossing the floor during a parliamentary term.

The two MPs have both been publicly declared by FAST as running candidates for the April 2021 elections.

Represented by Mauga Precious Chang and Muriel Lui, the MPs, known for their outspokenness against the government, fought to maintain their parliamentary seats.

The dismissal letter of Oct 28th was scrutinised in Court by Mauga Precious Chang, where the Speaker states the MPs had breached s140(4) of the Electoral Act by failing to remain as independent members for the entire parliamentary term.

Mauga questioned the reasoning given by the Speaker in his letter to her clients, arguing that the Supreme Court, not the Speaker, has the power to dismiss an MP if questionable issues arise.

In his letter, the Speaker of the House states that he must act in accordance with S142(1) of the Electoral Act 2019, and Parliamentary Standing Orders 21(6), that requires him to charge MPs with vacating their seats, if they fail to remain as Independents for the Parliamentary Term, which does not end until January 2021.

Taking the stand, Faumuina Leatinuu told the Court that he had run the 2016 general election as an Independent, however, did subsequently decide to join the ruling Human Rights Protection Party (HRPP) for the duration of this parliamentary term.

He explains that he is now considered an Independent following his public dismissal as a member of HRPP.

“I only knew I was removed by the HRPP caucus, when I saw the Prime Minister’s interview on TV”, he said.

He told the Court that following that public statement by the HRPP leader, his independent status was then announced in Parliament.

Faumuina told the Court that he had intended to remain as an independent MP until Parliament dissolves next January, if his seat had not been vacated by the Speaker.

When he took the stand, Olo Fiti Vaai was asked about his active participation as a FAST Party member.

Olo told the Court that his involvement, and all activities attended, are for next year’s  election. He told the Court it was important to be transparent about which political party he intended to run for in 2021, and his constituency and supporters had a right to know.

Justice Tuala-Warren followed up on the issue of Olo choosing to remain as a non-financial member of FAST.

Olo explained that one must sign an MOU and pay a $1000 tala membership fee, to become an official full member of FAST.

Counsel for the Speaker, Katalina Sapolu focused on the MPs switch of allegiance, asking about his attendance to activities such as the FAST political Party launch in Savaii at the beginning of November.

Olo reiterated his intention to remain an Independent MP for the duration of this parliamentary term, while being able to campaign and participate in FAST events for the lead-up to April 2021. 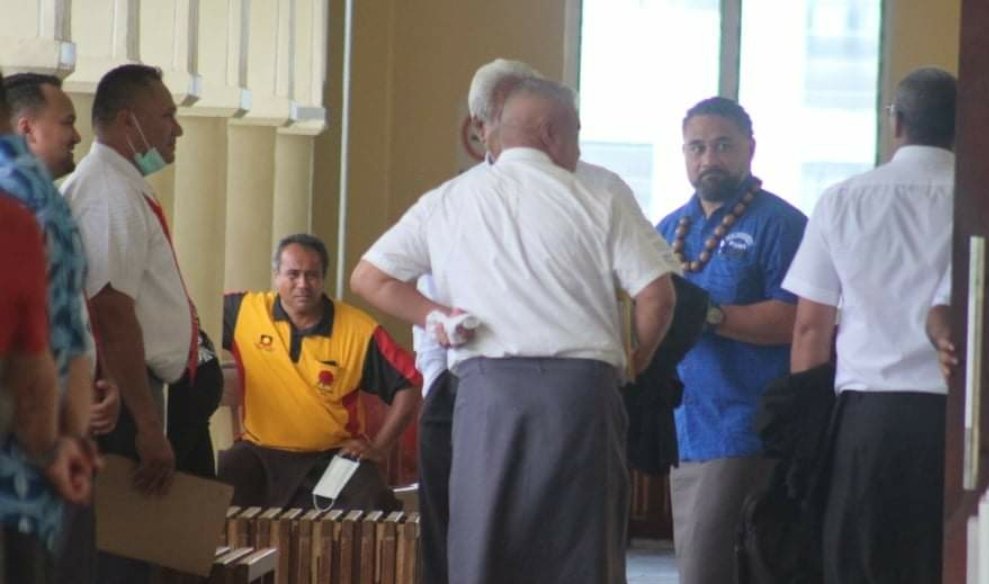 When the Electoral Commissioner Faimalomatumua Mathew Lemisio took the stand, he was asked about the nature and intention of candidate registrations that closed in October.

Faimalo told the Court that registrations are for next years general elections.

Katalina Sapolu asked about MPs participating in events and activities of a political party.

The Electoral Commissioner said that a candidate’s activities for competing in next years election, does not go against the requirements of the Electoral Act.

He was also questioned by Katalaina Sapolu about the registration of a non-financial member of a party.

The Electrol Commissioner told the Court that official financial member registrations of candidates in their respective political parties, is not a requirement of the Law.

The Clerk of the Legislative Assembly, Tiatia Graeme Tualaulelei also took the stand. He was asked if FAST was officially recognised in Samoa’s Parliament.

Tiatia confirmed that without the minimum 8 seats, FAST could not be officially recognised.

Outside Court the two MPs Faumuina thanked their respective constituencies and supporters. 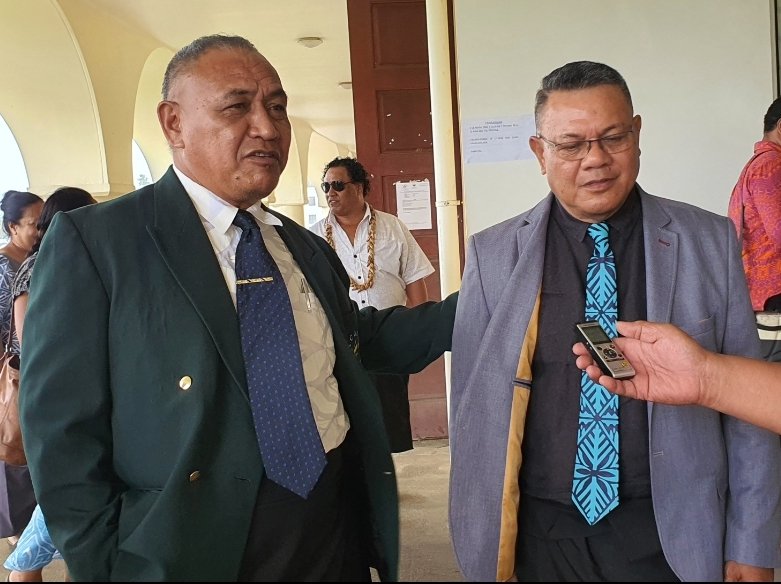 “A Court case is not unlike an election,” said Faumuina. “We go now and wait patiently for the result”.

“It is now in the hands of Supreme Court Justices. Their role is to interpret the Laws and uphold the Law”, said Faumuina.

The Supreme Court have priorirsed and taken an urgent approach to the civil matter to ensure a decision is delivered by the next sitting of Parliament.

Acting Chief Justice Tuatagaloa announced that the Supreme Court would be delivering its decision on Monday 14 December 2020.