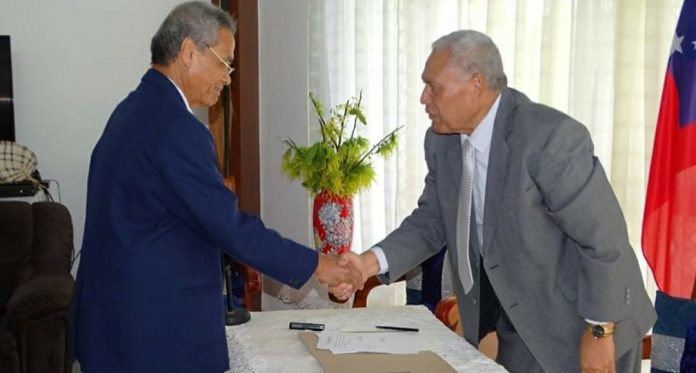 A former Justice of the Supreme Court of Samoa has been recalled to assist with election challenges currently before the Courts.

Afioga Lesatele Rapi Vaai was sworn in yesterday morning at an intimate ceremomy before the Head of State of Samoa His Highness Tuimalealiifano Va’aleto’a Sualauvi II.

The ceremony was held at the Head of State’s residence at Vailele, attended by Lesatele’s family and children. 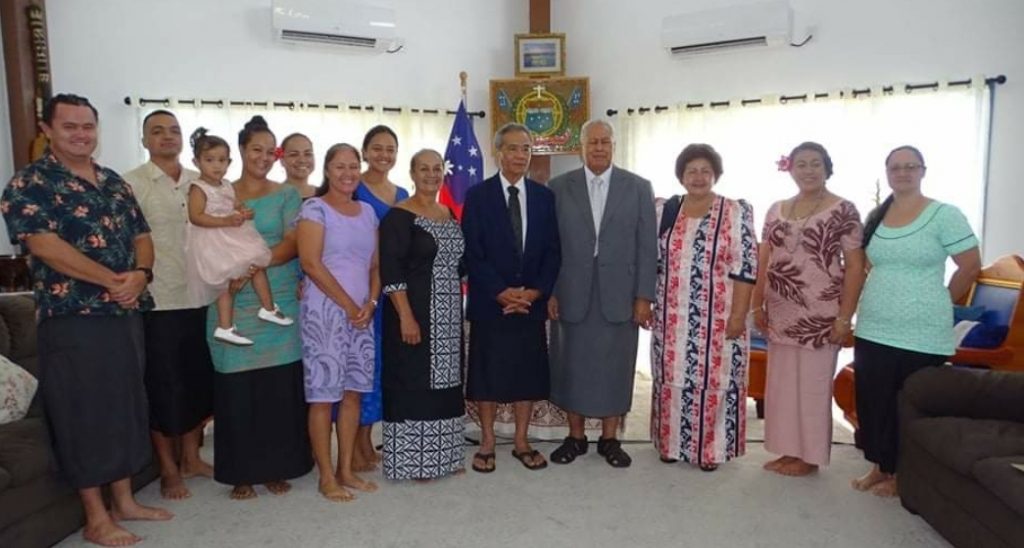 20 candidate eligibility petitions were filed last Friday 30th October and as confirmed by the Chief Executive Officer of the Ministry of Justice and Courts Administration Moliei Simi-Vaai “all petitions will be heard and determined before the Supreme Court within 20 working days from today“.

Justice Lesatele will make up the numbers to ensure there are 3 Courts, each with 2 judges presiding.

During first mentions on Monday this week, Acting Chief Justice Mata Tuatagaloa issued a warning to all parties that strict timelines will be imposed by the Supreme Court with regards to submissions.

All respondents were to have submissions filed by Thursday this week.

Lesatele Rapi Vaai retired from the Supreme Court of Samoa in Feburary 2017, and is one of the longest serving members of the Samoa Judiciary. 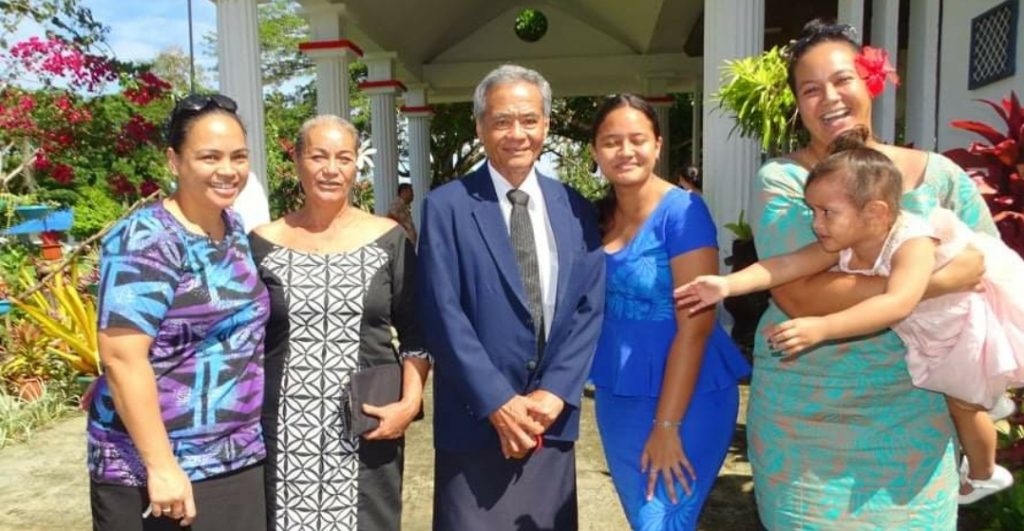