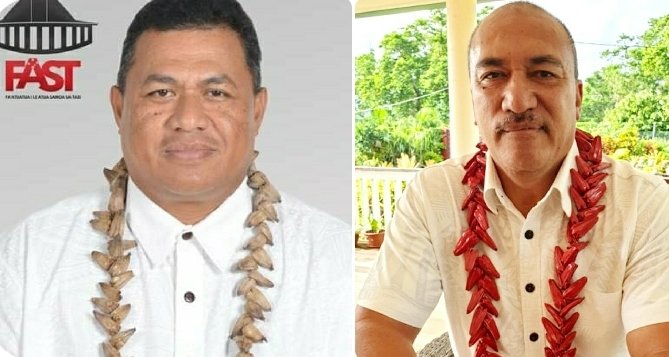 Polling a total of 1008 votes, Lupematasila secured the Falelatai and Samatau constituency by 157 votes ahead of his petitioner, Pau Roy Ausage of Faatuatua i Le Atua Samoa ua Tasi who polled in 851. 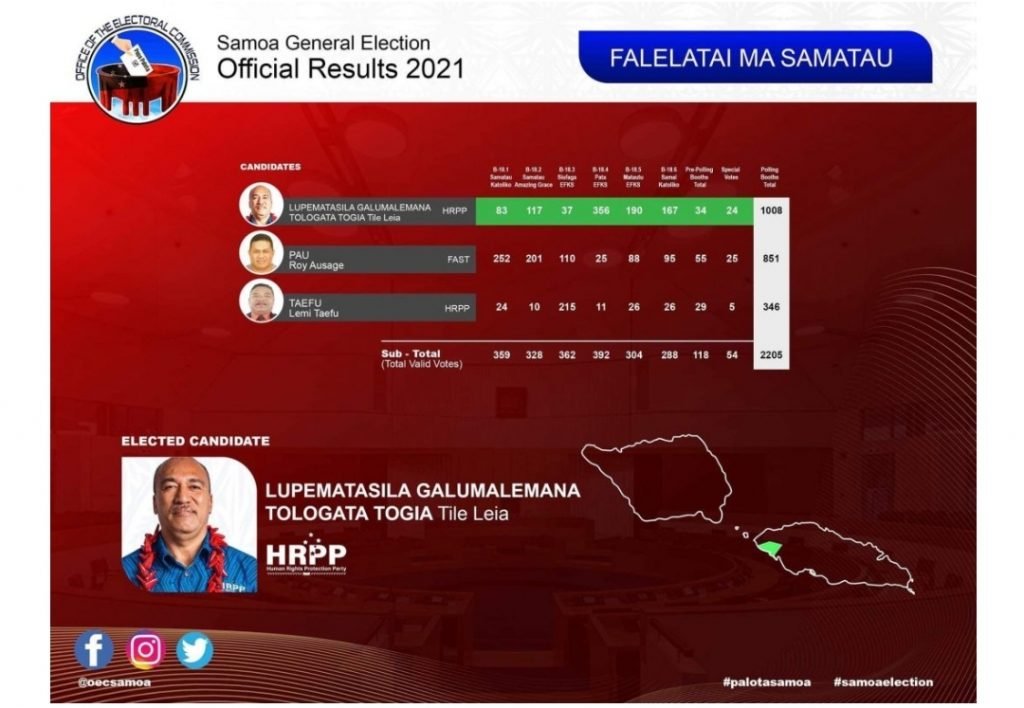 Pau Roy Ausage has filed three charges of bribery against Lupematasila in relation to alleged acts in the lead up to general elections.

The matter was called before  Justice Lesatele Rapi Vaai and Justice Fepuleai Ameperosa Roma on Friday morning, and then adjourned to next week Friday 25th June to allow Lupematasila to file a counter petition.

The deadline given by the Court to file counter petitions was the 14th of May 2021 however an extension was accepted by their Honours after agreement was reached through negotiations with lawyers of both parties.