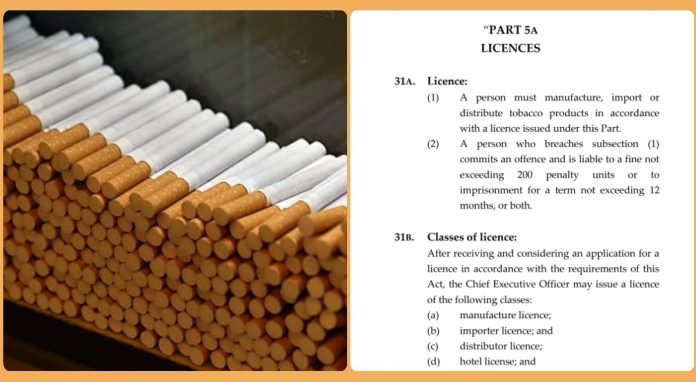 Translated from #FaaSamoa A tobacco manufacturing company set up in Samoa in recent years, has been unable to meet minimum licensing requirements, including the payment of license fees as set down in Samoa’s Tobacco Control Act and Regulations.

Super Wing Samoa Ltd is owned by Tuituioaiga Teeking Weng, who also brought Coin Save to Samoa. When the new tobacco factory was being set up in 2016, the Chinese businessman said the plan was to use locally grown tobacco, to make his products. 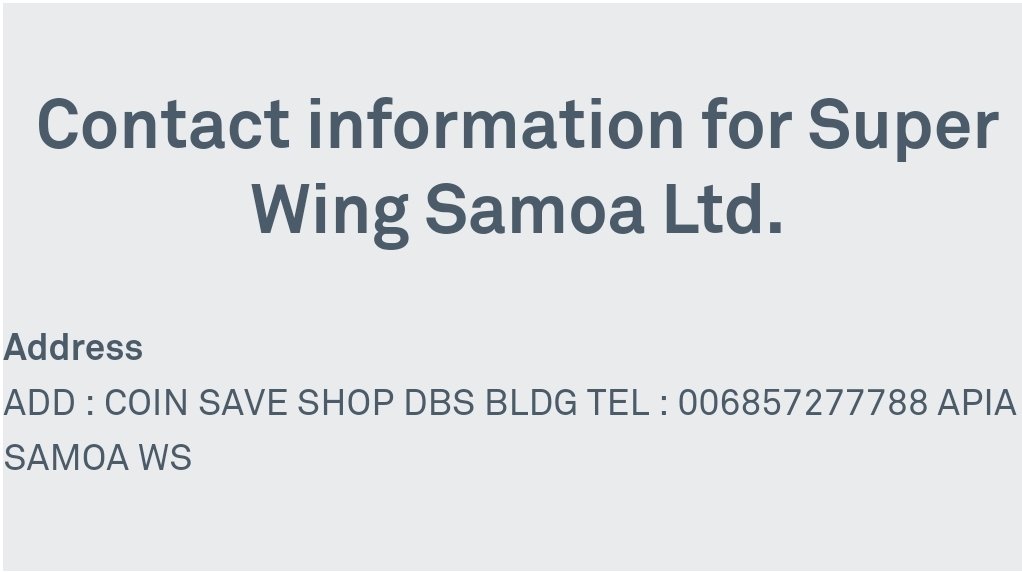 The closure was confirmed by the Honourable Prime Minister Fiame Naomi Mataafa during her weekly press conference with local media.

“It is reported they have not been able to comply with regulations, however, the main issue seems to be an inability to meet license fees,” stated Fiame.

Super Wing Samoa Limited is understood to have made special arrangements for the payments of it’s license fee, however, were unable to meet those either.

License fees and quality control measures required to manufacture tobacco in Samoa are set out in the Samoa Tobacco Control Act 2008, its Tobacco Control Regulations 2013 and amendments issued in 2019.

In consultations leading up to the amendments, British American Tobacco, a manufacturing firm operating in Samoa for over 40 years, agreed to the imposed manufacturing fees and quality control measures.

The Prime Minister said it was important for them to visit with manufacturers, valuing their contribution to Samoa’s economic growth.

“These businesses contribute to Samoa’s economy through exports and job creation, and to the Government through taxes,” said Fiame.

Fiame clarified that the Super Wing Samoa Limited shutdown was not related to their visitations.

“We were told there were compliance issues, with the main issue being the license fees”.