Digicel today announced that all matches from the 2021 Super Rugby Australia, Super Rugby Aotearoa and the new Super Rugby Trans-Tasman will be shown LIVE on Digicel TV and PlayGo this season.

Super Rugby Australia kicked off with a blockbuster double header on Friday 19 February with rugby league convert, Flying Fijian Suliasi Vunivalu and his Reds taking on the Waratahs at 8.45pm and the Force are at home in Perth against the Brumbies at 10.55pm. 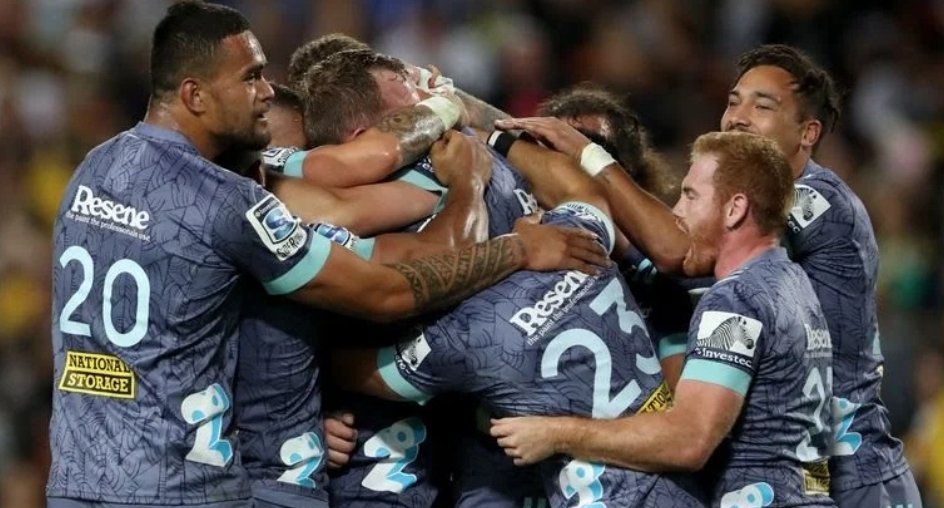 Super Rugby AU will run for 10 rounds plus semi-finals and final.

Super Rugby Aotearoa 2021 starts a week after and has one major change from last year’s successful tournament – a final.

The 2021 season will kick off with an old fashioned southern derby between the Highlanders and Crusaders in Dunedin at 6.05pm on Friday, 26 February.

The schedule packed with 10 exciting weeks of New Zealand derbies ends with the final on Saturday, 8 May. 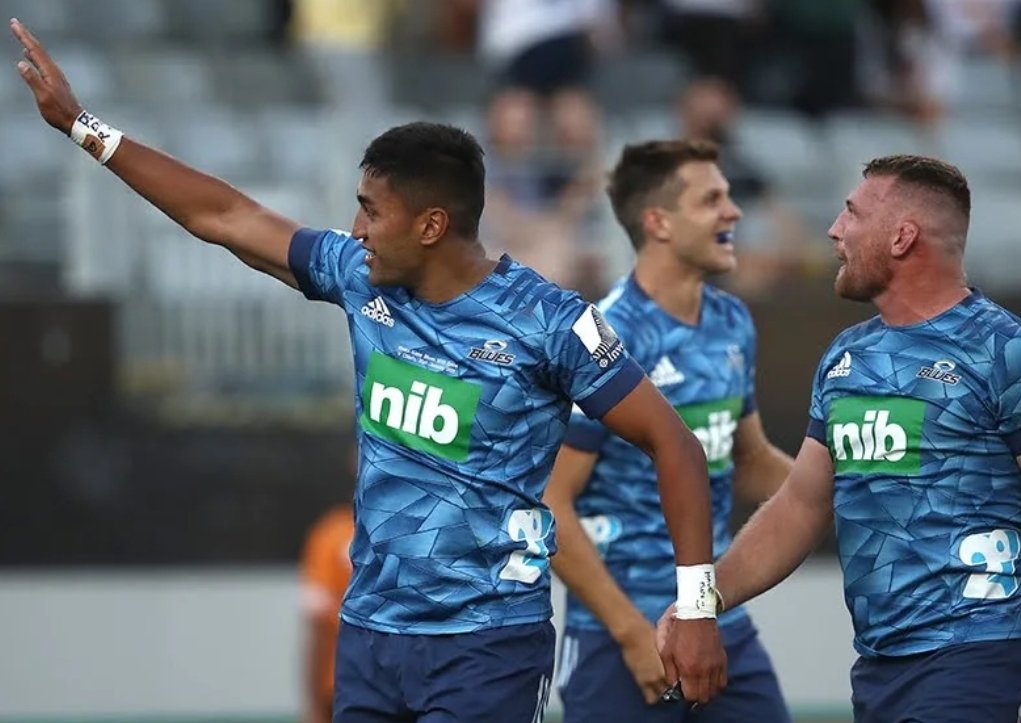 A week later, the five-week Super Rugby Trans-Tasman competition kicks off on Friday, May 14 in Dunedin when the Highlanders host the Reds.

All 25 matches plus the final from Super Rugby Trans-Tasman will be LIVE & Exclusive on Sky Pacific.

Pepe Christian Fruean, Digicel Samoa Chairman, said; “Despite recent global and economic impacts, Digicel continues to bring you one of the most awaited sporting event in the year. I am excited to announce that Digicel has secured the broadcasting rights for the Super Rugby 2021 season and is the latest of our ongoing content acquisitions. Super Rugby is premium sports content and will provide the best of global rugby tournaments and our loyal customers can get the all the action from Australia and New Zealand and the new Tran-Tasman tournament only on Sky Pacific without any additional charges.”

“We know rugby is part of our nation’s DNA and we have many supporters for Super Rugby teams on both sides of the Tasman especially with some great Fijian talent featuring in almost all of the franchise teams. We expect fireworks from the opening round and we think the introduction of finals this year, will provide a fitting climax to the competition that we believe will be followed religiously by our die-hard fans.”

“Digicel TV is delighted to be your official Home of Rugby in Samoa, as well as PlayGo and to be able to bring you the skill, speed, tries and heart-stopping moments from Super Rugby. We know you’ll love it.”

To take advantage of this premium rugby offering, customers are encouraged to update their subscriptions and in case of any technical issues, to contact Digicel Customer Care on 123 or 7720000.