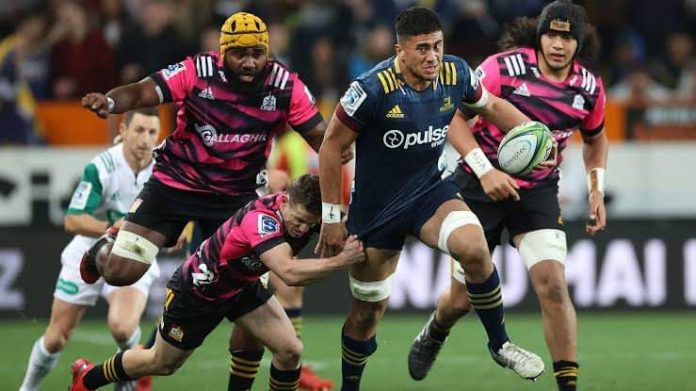 New Zealand leads the world with the historic return of live sports before a packed crowd after the coronavirus pandemic brought a sudden end to all spectator sporting events and competitions across the globe.

New Zealand’s COVID-19 Free status saw the restart of Super Rugby Aotearoa, with the Waikato Chiefs taking the trip down to the South Island to face off the Otago Highlanders at Forsyth Barr stadium.

The crowd of close to 20,000 rugby fans were treated to a nail biting, down to the last wire and try-packed game of rugby that saw the Highlanders squeeze past the Chiefs via a 79th minute drop-kick by replacement 1st 5/8 Bryn Gatland.

The irony being that the man who pulled up from 40 metres out and spotted a pin point drop goal to secure the Otago win, is the son of Chiefs Head Coach Warren Gatland.

The Chiefs came into the game as easy favourites but that was quickly forgotten when the Highlanders scored two tries in the first 20 minutes of the game.

The Chiefs looked to have all the momentum heading into halftime but failed to capitalise on opportunities after the Highlanders conceded a yellow card.

The Highlanders stepped up for their fans to score seven points while they were down one man, and went into halftime leading 22-16.

The second half was statistically won by the Chiefs with 54% possession and 59% territory.

With possession and territory, plus another Highlanders yellow card, the Waikato Chiefs were still behind on the scoreboard until a drop goal by Damien McKenzie put them into a 27-25 lead, with only 2 minutes of play remaining. 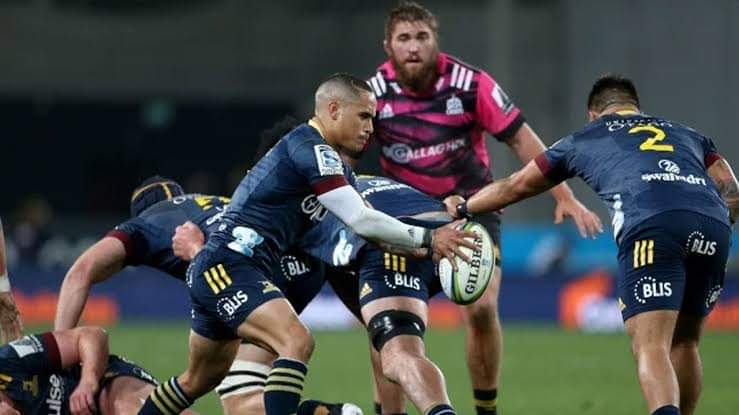 With less than 60 seconds to go, the Highlanders found themselves with possession of the ball, and with little space, replacement 1st 5/8 Bryn Galtland took a drop goal from 40 meters out to seal the deal.